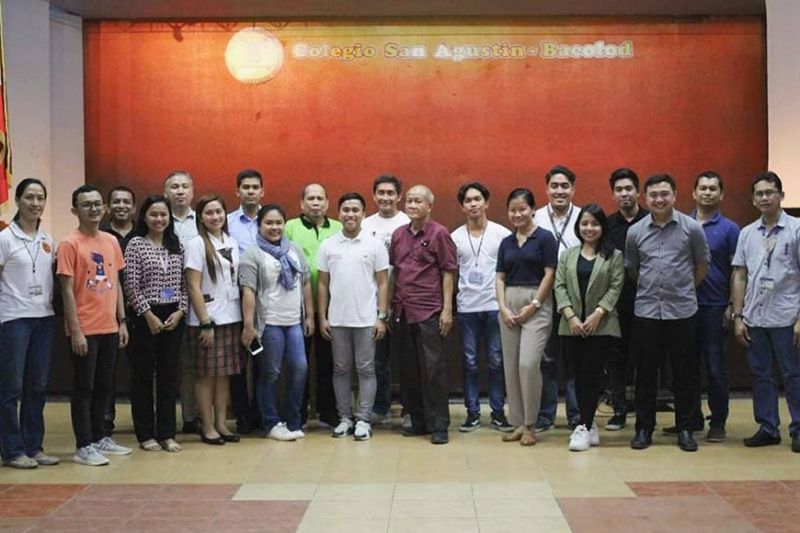 CLEAN energy advocates and representatives of different academic institutions in Negros Occidental gathered Friday, February 7, to assert the role of the academe in advancing clean and affordable renewable energy in their respective schools and in Negros Island.

"Negros Island takes pride in being called the Renewable Energy Capital of the Philippines, but none of the clean energy we produce is used within our shores. Instead, we contribute to the climate crisis by consuming carbon-intensive electricity from outside," said Coleen Awit, coordinator of the REpower Negros Movement.

"This is the dilemma that the campaign for 100 percent renewable energy in Negros aims to address, and we are glad that different sectors are coming together to realize this," she said.

"In the face of this global crisis due to climate change, and recognizing the many dangers accompanying the continued use of dirty energy sources, we understand that there is an urgent need to shift to clean and sustainable energy to supply our schools' and communities' power needs," said Desiree Diel, Cepo head of CSA-B.

"Schools such as CSA-B are more than just buildings with classrooms and books -- we are institutions entrusted with nurturing today's youth. It is no question then that we must do our part to protect their future, and that begins with fulfilling the role we can play to advance sustainable energy," she said.

The initiative to REpower Negros is supported by different local and national organizations who see the island as a beacon of hope in promoting renewables across the country.

"Already, the clean energy that the two provinces of Negros produce is more than enough to supply its needs - the questions now are determining the renewable energy mix needed and upgrading the island's grid. The academe can help answer these and further build the capacity of the movement to bridge existing gaps in making 100% RE Negros happen," she added.

This initiative was also supported by the Office of Congressman Greg Gasataya of the Lone District of Bacolod City in its effort to come up with a comprehensive analysis in aid of legislation regarding the energy situation in Negros.

"Every Negrosanon has the right to clean and affordable electricity, and we know that to assert this right, people from all walks of life must work together. This gathering is only the beginning of more fruitful and meaningful collaborations with different groups for clean energy for all," said Awit. (PR) 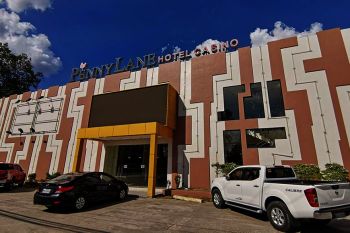 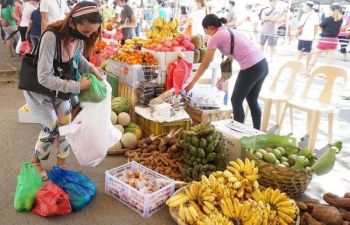 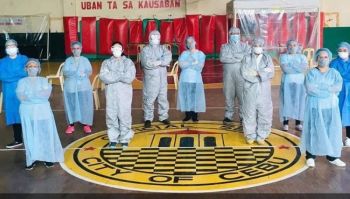