A DRUG suspect was killed, while his companion and a police officer were wounded after a lawful search turned bloody when the suspects fought back against the authorities in Kitaotao, Bukidnon Thursday, February 6.

Killed was Johalem Abbas, who was tagged by police as top 3 in the target list of drug personalities in Northern Mindanao, while wounded was Patrolman Romie Milar, a resident of Malaybalay City.

Juhalim and Honorio were hit and brought to the hospital but the former was declared dead on arrival. Honorio, on the other hand, was brought to Kitaotao police station after receiving treatment in the hospital.

The other two suspects escaped.

Milar, who served as backup perimeter security from the Regional Mobile Force Battalion (RMFB), sustained gunshot wound on his left groin and is now recuperating in the hospital.

Recovered from the Abbas's house were 40 sachets of shabu (methamphetamine hydrochloride) worth nearly P100,000, and drug paraphernalia.

Also seized from the encounter site were other sachets of shabu and two caliber .45 pistols owned by the suspects. 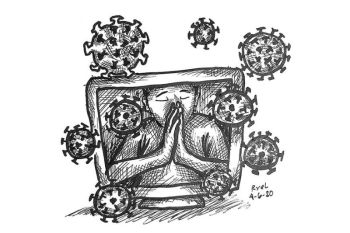