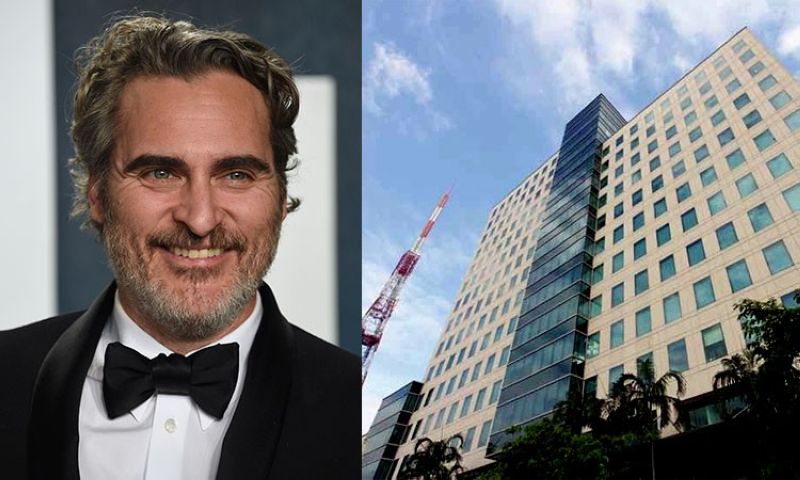 TWIN-PRONGED ATTACK ON ABS-CBN. Aside from the apparent blocking, by sheer inaction, the renewal of the franchise of giant network ABS-CBN in Congress, its enemies have filed a "quo warranto" lawsuit against it before the Supreme Court. The lawsuit alleges violations that would justify the stripping of its franchise.

Non-renewal of its franchise and stripping of franchise. The first would suffice; why the lawsuit? The lawsuit will be unnecessary after March but its purpose must be to tell the public that killing the network's broadcasting business is justified. A PR job to help counter-foil the goodwill ABS-CBN has earned through its public services through the years.

ABS-CBN Cebu has been admirably active and visible in helping people during times of typhoons, fires and other disasters. That has been the core of its "social responsibility" not matched in consistency and scope by most other media organizations.

"MAG-ABOGADO KA NA LANG." Mike Navallo, a news reporter of ABS-CBN who also became a lawyer, received a different kind of challenge from Solicitor General Jose Calida. At the Supreme Court filing of the government's quo warranto case against ABS-CBN Monday (February 10), Calida told Navallo that he had been attacking the public official ("palagi mo akong binabanatan"); he should practice law; they'd see each other in court.

An odd way of answering the "criticisms" (Navallo's news reports presumably) of a reporter. But perhaps that's a better way to interpret "see you in court," which generally means being sued for civil and criminal libel.

JOAQUIN PHOENIX'S TIRADE AGAINST MILK. More of an actual example than metaphor. As the Oscars 2020 winner for Best Actor in the movie "Joker," Phoenix Monday (February 10) cited at the ceremony the cow in man's "plunder the natural world of its resources." He said "we feel entitled to artificially inseminate a cow and steal her baby, even though her cries of anguish are unmistakable. Then we take her mild that's intended for her calf and we put it in our coffee and our cereal.

His speech was described as "equal parts moving and kooky. He called for change, asking his colleagues to take stock of their own role in perpetuating injustice -- then blasted at using milk for their coffee.

And he quoted his brother River Phoenix (1970-1993), an actor-musician-animal activist who, he said, wrote this lyric. "run to the rescue with love/and peace will follow."

4 COPS 'WEEDED OUT' OF REGION. The four police officers are not identified by name, not even by rank or their place assignment. It's not known if charges have been filed against them at any forum but they, along with the 353 others who were pulled out for the same reason, were allegedly involved in drug trafficking.

They are ordered to report at the PNP central headquarters. They would be "safe" there, said a police officer who didn't want to be identified.