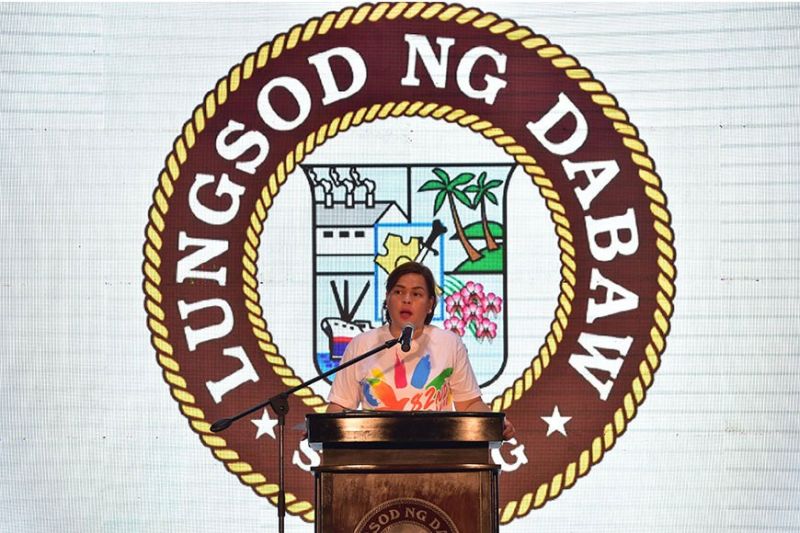 THE City Government of Davao has cancelled several major events of the 83rd Araw ng Davao amid the global outbreak of the 2019 novel coronavirus (2019-nCoV).

She clarified there is no confirmed cases of the disease yet in the city but the health facilities in Davao City have limitations should there be an outbreak.

“Wala tay confirmed case sa Davao City but ang atoang problem is in case nga daghan ang magkasakit, dunay mga limitations ang atoang mga hospital. Dili ta makaaccommodate og hundreds and thousands of people getting sick (We do not have confirmed case in Davao City yetbut our problem is that our hospitals cannot accommodate if hundreds and thousands will get sick),” she said.

She said only the Thanksgiving Mass on March 1 will push through. However, she emphasized that Holidays on March 1 and March 16 will still take effect.

Duterte-Carpio said all the preparations for the cancelled events of the Araw ng Dabaw will be executed in 2021.

The tourism stakeholders supported the decision of the City Mayor.

“We respect the basis of her decision because I know, it is more of a preventive so we have to make some proactive steps,” Davao Tourism Association (DATA) president Gatchi Gatchalian said in a phone interview with SunStar Davao.

He said the cancellation of the Araw ng Dabaw events would impact the tourism industry in the city but it will be minimal.

“I will not see the impact to be as big as if it was Kadayawan. Good thing Kadayawan is by August pa. I am sure by that time meron ng probably some steps to prevent the virus [from spreading],” he said.

“Ang Araw ng Dabaw naman is really for the Dabawenyos. It is a charter day. [It is] not more of a major crowd or tourist drawer for them to really go to the city,” he added.

Being an event that tends to draw in tourists, among the sectors which will be affected are the accommodations, tour agencies, food, and pasalubong shops.

For private events, Duterte-Carpio said she will neither compel organizers to cancel it nor encourage it to push through. However, she said organizers must follow the guidelines set by the Department of Health (DOH) through memorandum order 2020-57 for hotels and similar establishments.

“We leave it up to them to decide basta lang guided sila sa memorandum sa Department of Health on all requirements sa public events,” she said.