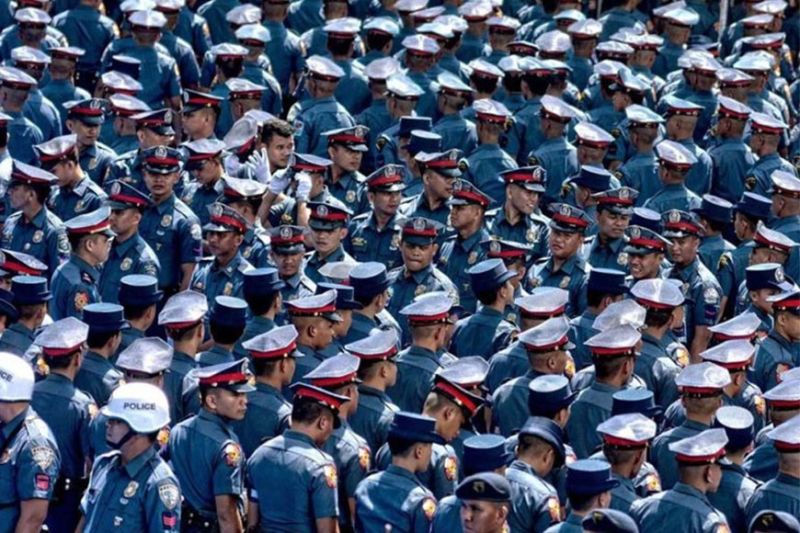 THREE policemen in Davao Region, including a commissioned officer, were relieved from their post for alleged link to illegal drugs.

Speaking to the media yesterday, Police Regional Office (PRO) Davao director Filmore Escobal bared that these policemen were part of the over 300 policemen, including a one-star general, who were relieved from their posts.

However, he did not divulge their identities while the adjudication and validation process is still ongoing. The policemen have a rank of police major and two police sergeant.

These policemen will undergo investigation over alleged involvement in illegal drugs. There were a total of 357 policemen who were listed on the illegal drugs watchlist of President Rodrigo Duterte. The highest rank who was supposedly involved in the list is a one-star general.

“You can see how serious the Philippine National Police (PNP) is in clearing out of scalawags,” Police Brigadier General Escobal said.

The three policemen will be subjected to investigation. The result will be submitted to the national adjudication headed by the Deputy Chief PNP for Administration. After that, the list will be forwarded to President Duterte.

If the personnel are proven innocent, they will be removed from the list but if they are found guilty, they will be facing charges.