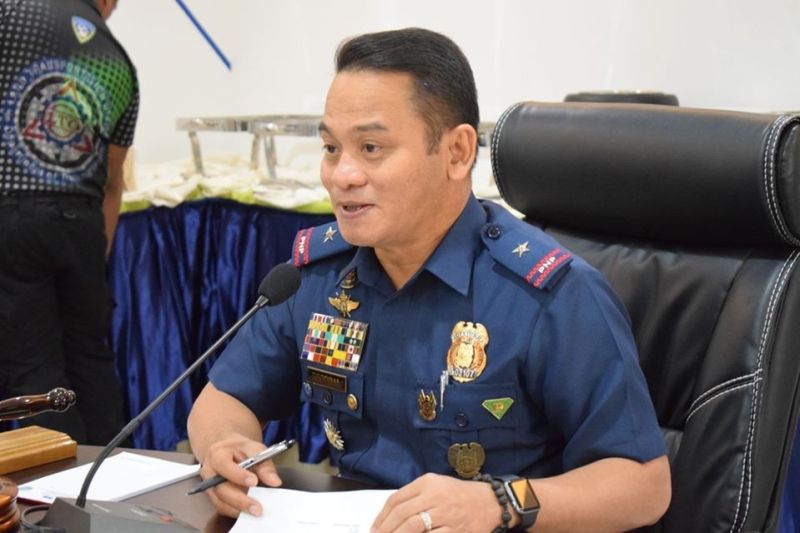 THE Police Regional Office (PRO) Davao is taking the operation against illegal gambling more seriously through a stricter measure.

Escobal ordered all provincial directors, city directors of the Davao City Police Office (DCPO), and chief of police to adhere to this directive eliminating illegal gambling in the region and help the Philippine Charity Sweepstakes Office (PCSO) to increase its revenue.

Aside from helping the PCSO, they also want to prevent the youth from engaging in illegal gambling activities.

Escobal reiterated the warning of Gamboa on the strict implementation of zero-tolerance against video karera and other forms of illegal gambling activities.

He added that the order against prohibiting uniformed men from placing bets in cockfights and entering casinos. He urged the public to provide the police information backed with evidence to apprehend immediately illegal gamblers including erring policemen to their hotline number 0917-707-8547.

“If I receive a report that illegal gambling is ongoing in your area, much more that you or your men are taking or receiving gifts in cash or in-kind from illegal gambling operators; expect that you will be considered for immediate relief for failure to comply this directive,” Escobal said.

Administrative charges are waiting for those who will be proven guilty for violating the “No Take Policy” of the PNP.

Policemen in Davao City are in close watch against Small Town Lottery (STL) operators illegally operating in Davao City. STL operations have not yet resumed in the city.