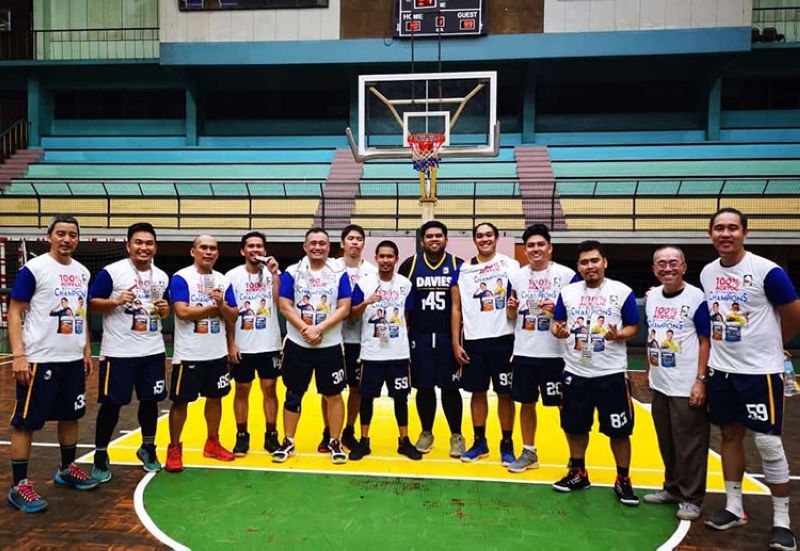 WALL-ART utilized its awesome firepower to overpower Megacryl, 99-90, and capture the championship in the Architects + Engineers Basketball Club 5th Davies Paints Cup at the University of San Carlos gym on Saturday, Feb. 8, 2020.

Ahead by just one after the first canto, 23-22, Wall-Art surged in front by nine, 45-36, after a great second period showing. Wall-Art pushed its lead to double-figures but Megacryl, led by season MVP Jett Latonio, pulled to within six late in the fourth period.

However, Wall-Art was unfazed and kept its composure to pull off the win to net them the title.

Christopher Gayotin and Jonas Panerio each had 12 points, the latter adding seven rebounds, six assists and a steal. Wily guard Kurt Vanguardia also had himself one fine ballgame as he almost pulled off a triple-double without scoring much with his nine rebounds, nine assists and six steals.