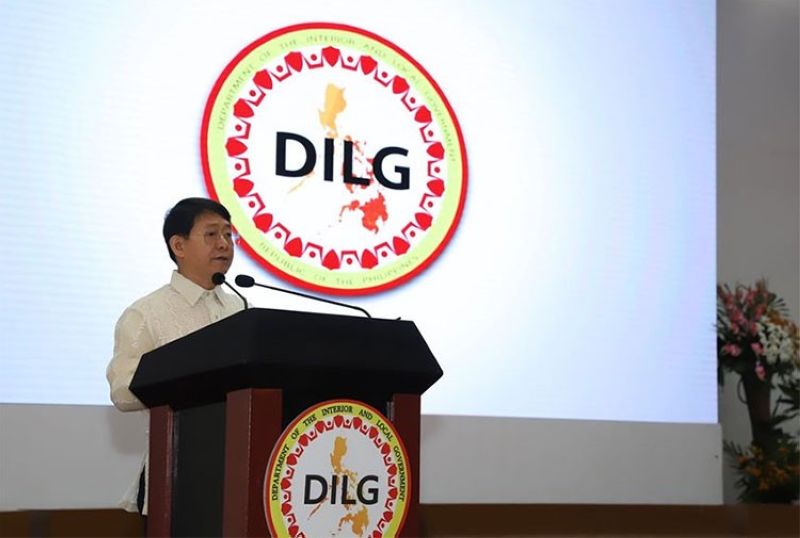 THE Department of the Interior and Local Government (DILG) ordered the Philippine National Police (PNP) on Monday, February 10, to investigate and arrest those spreading fake news about the novel coronavirus acute respiratory disease (2019-nCoV ARD).

In a statement, DILG Secretary Eduardo Año those spreading false information the new virus must be arrested, "because their acts are inimical to the interest of the general public."

"We need to put a stop to their nuisance activity. Let's not propagate erroneous information that is more viral than the virus itself. We already have enough on our plate. Hindi po sila nakakatulong sa paglutas ng ating problema bagkus mas pinapalala pa nila ang problema (They're not helping, but aggravating the problem instead)," he said.

He warned that the PNP would not hesitate to put behind bars all individuals or groups who are guilty of spreading false information on the 2019-nCoV on social media.

"Freedom of expression has limitations, especially when its exercise threatens the welfare of the public. We must put an end to fake news on social media. Kaya sa mga sinasadyang magpakalat ng fake news, stop now before we lock you up," Año warned.

DILG spokesperson and Undersecretary Jonathan Malaya said the DILG itself was a victim of fake news when an infographic allegedly coming from the agency was created and distributed last Friday, February 7, alleging that the DILG has decided to place on mandatory quarantine all travelers from 23 countries who have confirmed nCoV cases.

“The unauthorized and patently illegal infographic went viral and caused panic among travelers who wanted to cancel their travel plans because of the misrepresentation of these people. It has become absurd and worrisome,” he said.

“Again, we urge the public to trust only official sources of information and to verify first before sharing. Think first before you click,” he added.

He said the PNP's Anti-Cybercrime Group (ACG), which investigates crimes using Information and Communications Technology (ICT), is capable of tracing and tracking fake news perpetrators on the Internet. It is currently verifying six suspected fake news posts on the coronavirus on social media.

"The PNP-ACG is working hard to detect the whereabouts of these law offenders. We expect arrests to be made soon," said Malaya.

He said Article 154 on the "Unlawful Use of Means of Publication and Unlawful Utterances" of the Revised Penal Code punishes perpetrators of fake news. The same provision penalizes a person who causes the publication of any false news which may endanger the public order, or cause damage to the interest or credit of the State.

Violators face imprisonment of one to six months and a fine ranging from P40,000 to P200,000. They could also be punished under the Republic Act 10175, otherwise known as the Cybercrime Prevention Act of 2012.