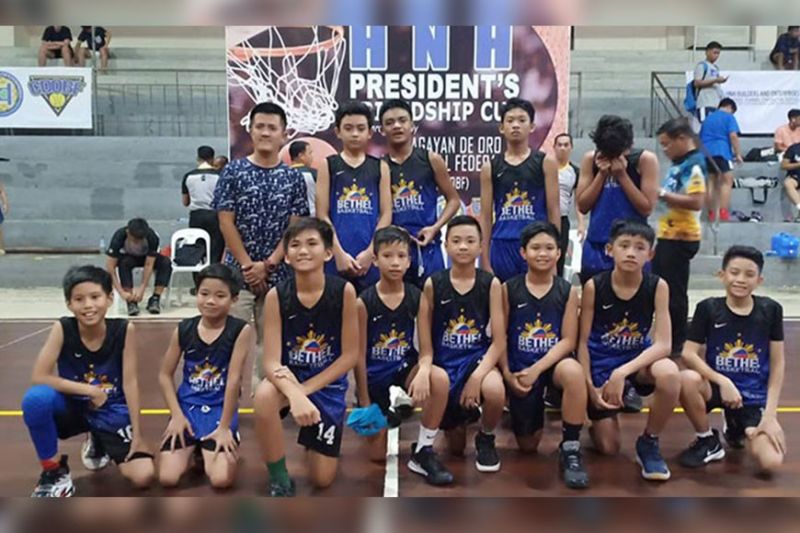 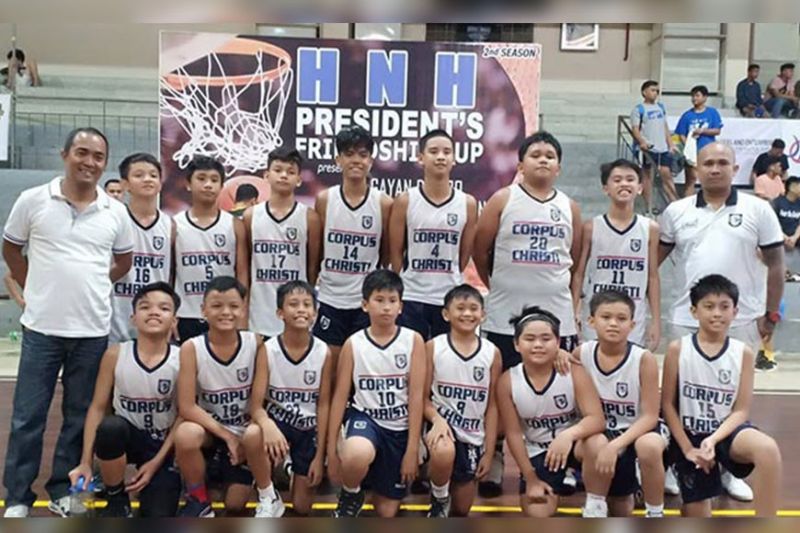 Paired against the visiting Bethel Baptist School from Valencia City, Bukidnon in a one-off title showdown, the Baby Knights showed a superlative form, taking the first quarter, 23-14 and second frame, 18-8 for a commanding 19-point halftime lead, 41-22.

But fielding Corpus Christi's second stringers, the home fans were on their feet as the never-say-die Bethel toddlers clawed back, imposing their will in third canto, 18-13 and a much more dominant show in the final fourth quarter, 32-19.

It was, however, in less than five seconds of play in the homestretch that the Bukidnon boys sent shivers down the spine of the Baby Knights when the 1-2 combo of Andoy and Idulsa scored four-straight points off the hustles to cut Corpus lead down to one with time ticking away.

The final score, 73-72 still in favor of Corpus Christi.

Bethel's fierce rally had also almost put to waste the monstrous production of Charles Edward Olango, who piled up 30 points to be in the Mythical 5 and eventually earned another Most Valuable Player (MVP) trophy.

Coach Carlo Dagalea, who was assisted by Trim Pagente on the bench, later shared the "wind of change" had completely caught him by surprise.

The Bethel Baptist hoopsters could not help but broke down in tears for falling short of a great comeback by "nary a second."