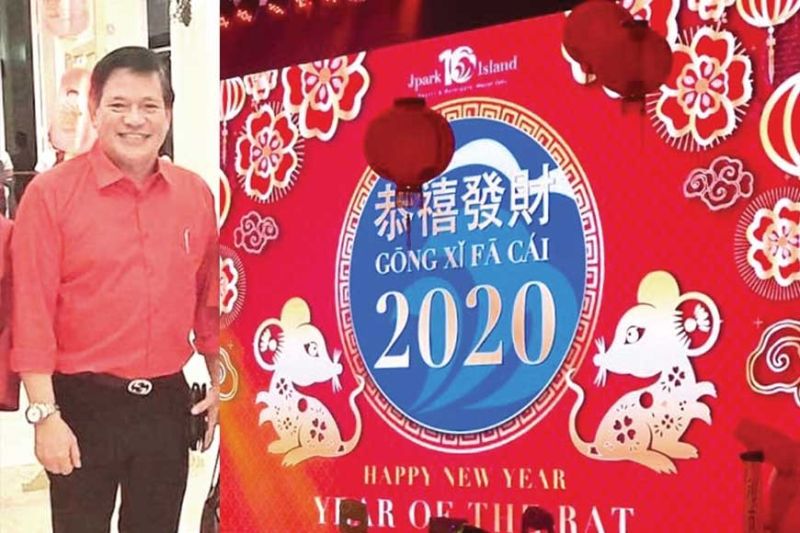 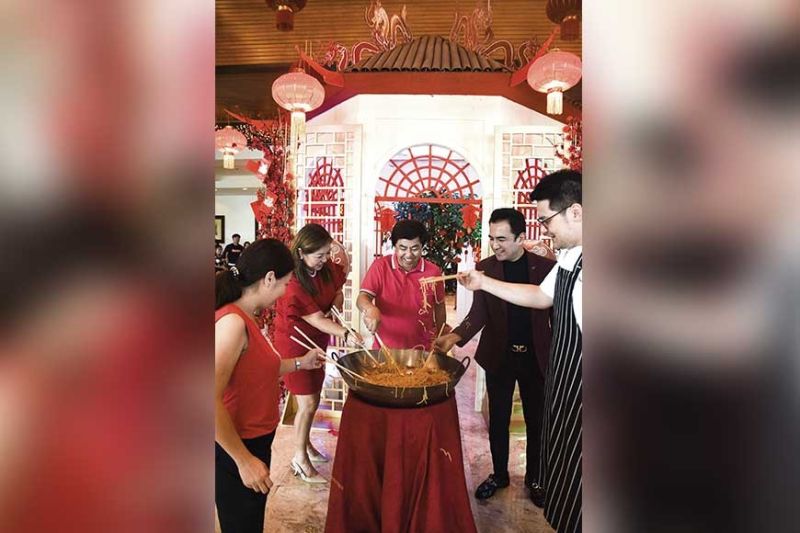 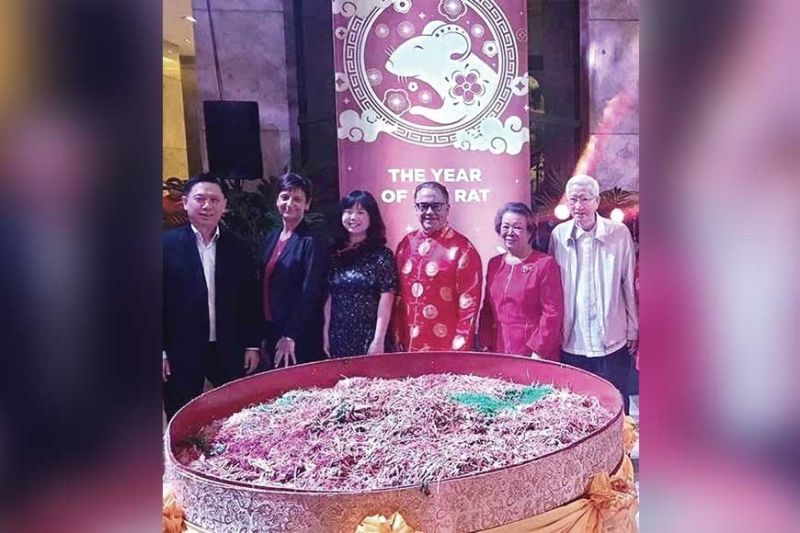 THE Year of the Metal Rat was given a rousing welcome by Shangri-La’s Resorts & Spa at the auspicious time of 10:18 in the morning of Jan. 25. Hotel general manager Christian Nannucci and wife Debbie, together with guests of honor Lapu-Lapu City Mayor Junard Chan and wife Cindy, presided over the Lunar New Year celebration. A colorful lion and dragon dance, highlighted by the eye-dotting ceremony started off the festivities at the lobby. Then there was the traditional Yee Sang toss for prosperity and long life. A delightful lunch of classic Chinese dishes followed at the acclaimed Tea of Spring restaurant of the hotel.

By the way, a week or so earlier we were dinner guests of GM Christian Nannucci and Sales and Marketing director Melissa Ann Santiago at Cowrie Cove (another acclaimed Shangri-La dining outlet). It was to introduce the new menu offering. Well, Cowrie Cove never disappoints...whether old or new, the food is always outstanding.

Chinese New Year was celebrated in style at Marco Polo Plaza Cebu. A loud bang of firecrackers ushered in the merrymaking. Yes, the "complete works" featured the lively lion and dragon dance, the eye dotting and all. General manager Brian Connelly and special guest Ambassador (ret.) Francisco Benedicto led the group who took part in the Yee Sang ceremony. A huge container with Yee Sang salad was set up alongside giant chopsticks for the ceremonial toss. Guests were treated to a sumptuous dinner featuring favorite Chinese dishes at Cafe Marco.

Over at the Waterfront Cebu City Hotel and Casino, a spectacular fireworks display lit up the skies after the traditional Lunar New Year "do's." First on the agenda was the eye-dotting ritual led by general manager Anders Hallden and Cebu City Vice Mayor Mike Rama. The lion and dragon dance, and Yee Sang toss followed. The year of the Rat is the first Zodiac sign in the Chinese zodiac cycle, thus it is considered a year of new beginnings.

On the other hand, Waterfront Airport Hotel and Casino had its Chinese New Year festivities at high noon. No fireworks but the event was just as colorful and entertaining with the customary beat and noise of the lion and dragon dance, and the fun of the Yee Sang toss. Frontliner was hotel general manager Benhur Caballes, who was the perfect lunch host.

For Jpark Island Resort & Waterpark, it was a post Chinese New Year affair last Jan. 29. The merrymaking began at the lobby with the Yee Sang Toss and went on to dinner at the Triton Grand Ball.