Caragan fest to push thru amid 2019-nCoV threat 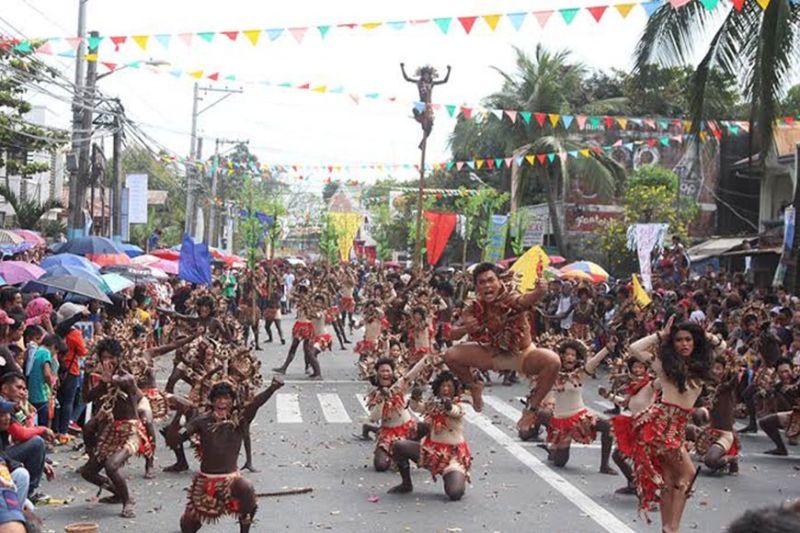 MABALACAT City will hold its annual Caragan Festival on February 21 in a venue located a few kilometers from the Athletes' Village in Capas, Tarlac where Filipinos from China have been quarantined.

He said the City Government has allocated P7 million for the festival, adding that part of the funds would be used to purchase face masks, alcohol and other measures to ensure the well-being of the festival participants.

"There will also be temperature scanners during the festival," he added.

The Caragan Festival marks the founding of Mabalacat City by an Aeta chieftain named Caragan. It features beauty, dance and music stage shows and is culminated with a parade attended by thousands of local folk and watched by tourists.

Organizers said the festival "highlights road moves amid the parade -- a merry mardi gras that portrays the rich social legacy of the general population of Mabalacat especially the Aetas, being one of the first occupants of the region."

Dr. Jessie Fantone, regional epidiomologist of the Department of Health (DOH) in Central Luzon, expressed surprise when told about plans to hold the Caragan Festival.

"All over, such gatherings are being cancelled as a safety measure against nCoV. Even the famous Panagbenga Festival in Baguio was cancelled," he said.

The Department of Education (DepEd) has also deferred the holding of the Central Luzon Regional Athletic Association meet slated in Zambales, also as part of measures against nCoV.

Fantone noted that the DOH has already issued an advisory urging the public "to avoid attending, participating in, and organizing events that draw a huge number of attendees in light of the risk of the 2019 novel coronavirus."

In Angeles City, Mayor Carmelo Lazatin Jr. has announced the cancellation of a Women's Month parade slated in March.

Only the other day in China, Zeng Qun, vice director for the Shanghai Civil Affairs Bureau, asked the public to cancel all social gatherings, open windows to ensure ventilation indoors, and regularly disinfect their homes amid the new virus threat.

The venue of the Caragan Festival is at the site of the city hall at Xevera subdivision located only a few kilometers from the New Clark City where overseas Filipino workers repatriated recently from China are being quarantined for 14 days. (Ding Cervantes/SunStar Pampanga)