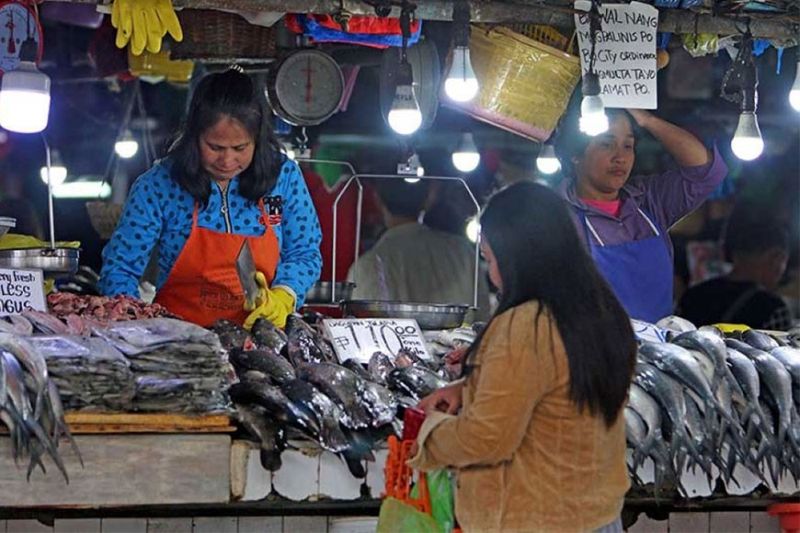 THE inflation rate in Davao Region for January 2020 has gone up to 2.2 percent.

The current inflation has also pulled inflation rates of each province up.

Davao de Oro continued to note the highest inflation rate at three percent compared to other provinces. It is followed by the Davao del Norte with 2.7 percent, and Davao Oriental at 2.3 percent.

PSA considered the 3.0 percent annual increase in the price index of Housing, Water, Electricity, Gas, and Other Fuels from a 1.9 percent rate in December as the reason for this month's inflation rate increase.

Meat also posted a significant increase in its annual rate from 1.6 percent in December last year to 2.3 percent in January 2020.

However, the prices of meat products in Davao City especially pork have remained stable at P185 to P200 based on the February 5 report.

Meat vendors in Bankerohan Public Market said the prices did not change since January 20 amid looming African Swine Fever situation in the city.