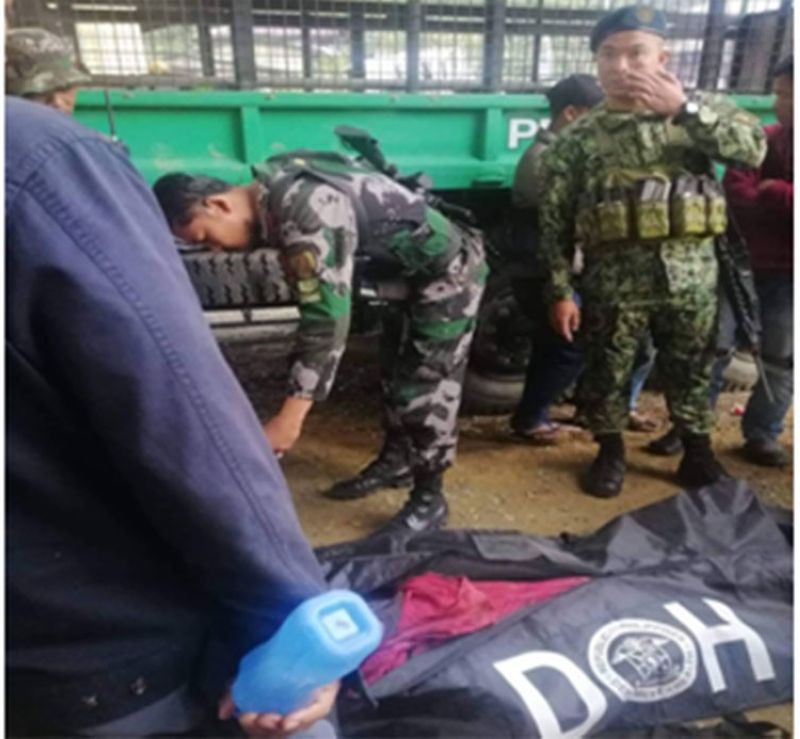 A MAN died after he was buried in a landslide that hit Barangay Mt. Diwata in Monkayo, Davao de Oro Tuesday dawn, February 11.

Police reported that they received information about the incident around 7:30 a.m. after it was reported by barangay captain Pedro J. Samillano Jr.

The fatality was identified as Abner Abejo, 37, single, a resident of Gingoog City.

Abejo was sleeping at the kitchen area of Lucy Petallana's house when the landslide happened.

Personnel of Mt. Diwata Special Sub Police Station, together with personnel of the Barangay Disaster Risk Reduction and Management Office (BDRRMO) and Municipal DRRMO of Monkayo, conducted ocular inspection and search and rescue.

The victim's body was recovered underneath the debris.