PUIs in Davao Region down to 14 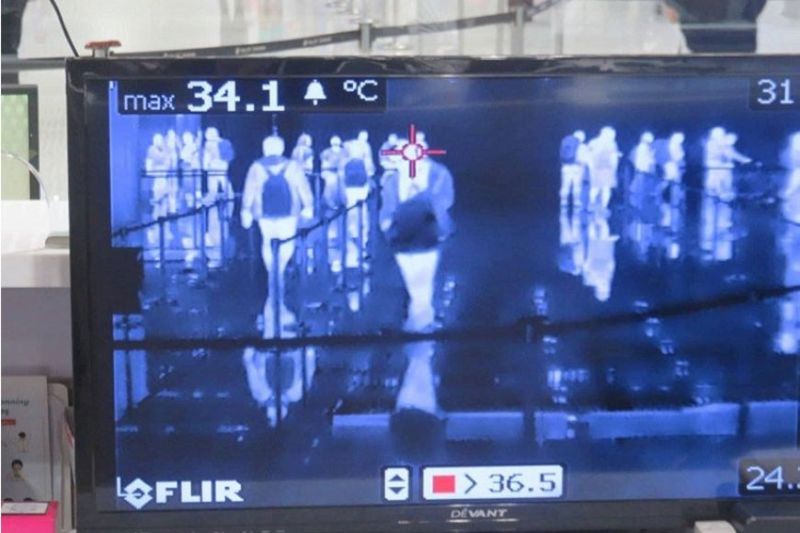 THE Department of Health (DOH) said the number of patients under investigation (PUIs) in Davao Region is down to 14 as of Tuesday noon, February 11.

On Monday, February 10, the DOH's 2019-nCoV (2019 novel coronavirus) tracker showed 17 PUIs, but it went down to 14 as three more PUIs were earlier discharged from the hospitals.

The region had a total of 20 PUIs since January 29. Three PUIs were first discharged, followed by another three, bringing the total number of discharged patients to six.

Based on the case summary of coronavirus in the Philippines, there have been three reported confirmed cases in the country.

The first confirmed patient, a 38-year-old Chinese woman, was already discharged from the San Lazaro Hospital after she tested negative from the virus twice.

A total of 196 PUIs were likewise tested negative from the dreaded disease, while the result of 183 patients is still pending.

In Davao Region, there are only two state-run hospitals that are capable of accommodating PUIs since these are the facilities with isolation and equipment against emerging infectious diseases.

SPMC Chief of Clinics and Health Emergency Management Bureau (HEMB) coordinator Dr. Ricardo Audan said that as of Tuesday afternoon, February 11, they only have two remaining PUIs admitted in their isolation facility.

These PUIs, however, are in good condition. They were not manifesting signs and symptoms of respiratory illness.

Audan said they are just waiting for the result of these two before they will allow them to be discharged.

He said they are confident that these patients will also test negative for the virus, the same with the three others who were discharged earlier from SPMC after the result of their specimen coming from the Research Institute for Tropical Medicine (RITM) turned out negative.

These PUIs were all Filipinos, as he said that they have not accommodated Chinese PUIs so far.

PUIs are those who have travel history to mainland China, have a lower respiratory illness such as cough and fever, and have exposure to a person who has been infected with 2019-nCoV.

Health officials called on the public to observe preventive measures, such as proper handwashing, practicing cough etiquette, and maintaining a healthy lifestyle to prevent infection.