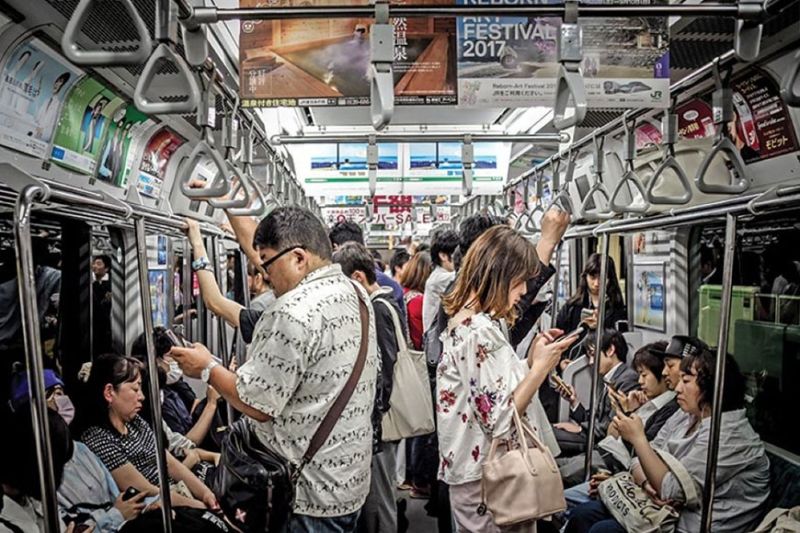 THE Bureau of Immigration (BI) in Davao Region urged Dabawenyos not to push through with their travels abroad, especially to places with standing travel ban and have reported cases of novel coronavirus (2019-nCoV) acute respiratory syndrome (ARD) until authorities could ensure there is no more health risk.

The ban also covers the departure of Filipinos headed to China and its Special Administrative Regions (SARs).

"We advise them not to push through with their travel until ma-declare na safe na mag-travel at ma-contain naang virus. I heard pati ibang bansa naghigpit na din sa pagpasok ng mga tourists coming from countries na may declared cases of the nCoV," Alonto said.

She added that the overseas Filipino workers (OFWs) are the most affected by the travel ban, especially those who are bound to fly to other countries.

"They need to work to support their family pero wala po tayong magawa, we cannot compromise the health and safety of our workers," she said.

The BI suspended in January the issuance of visa upon arrival (PUA) to Chinese nationals as part of their "proactive measure to slow down travel, and possibly help prevent the entry of the 2019-nCov" in the country.

Asked on the number of Chinese nationals in the city, she said they do not have data in their office, since only the national office can release the figure.

Earlier, Consul General of China Li Lin announced the cancellation of the direct flight from Davao to Jinjiang, China operated by Xiamen Air for the entire month of February.

There is an average of 60 to 70 passengers who are coming in and out of Davao for every Davao-Jinjiang direct flight. Xiamen Air flies from Davao to Jinjiang every Tuesday and Friday.