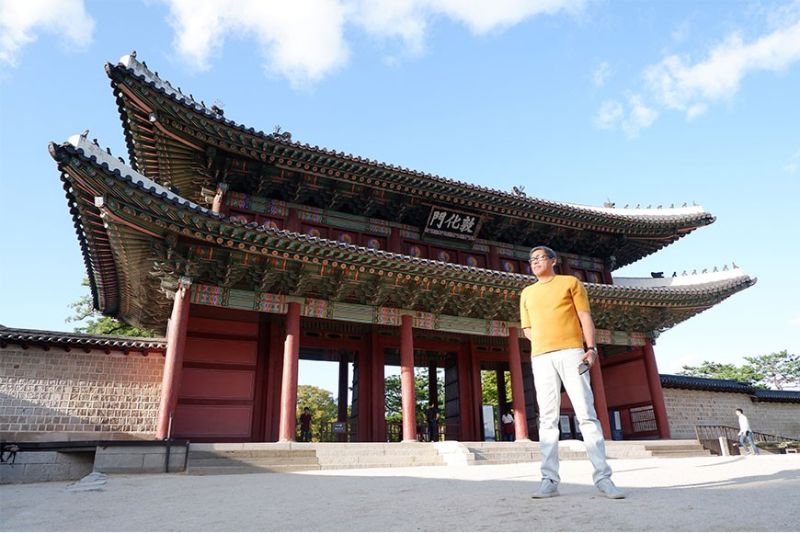 The 1412-built Donhwamun Gate, the main gate of the Changdeokgung Palace. (Photo by Jinggoy I. Salvador) 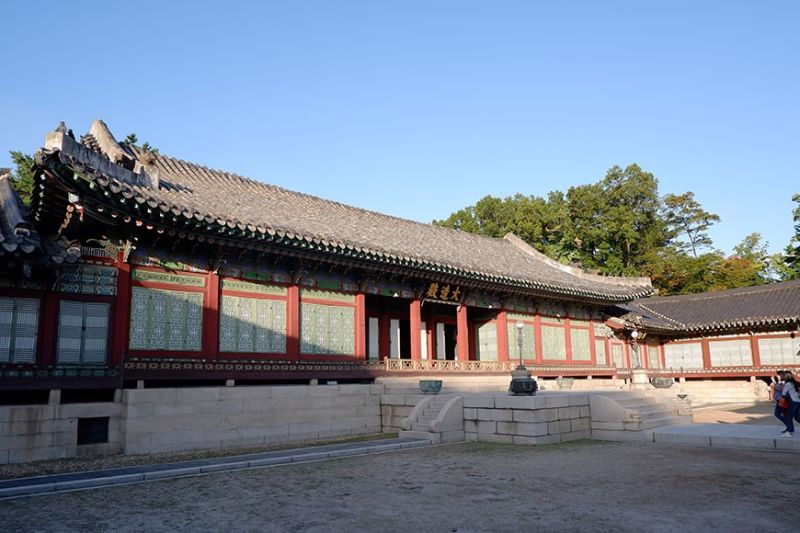 The Daejojeon, the residence for the king and queen. (Photo by Jinggoy I. Salvador) 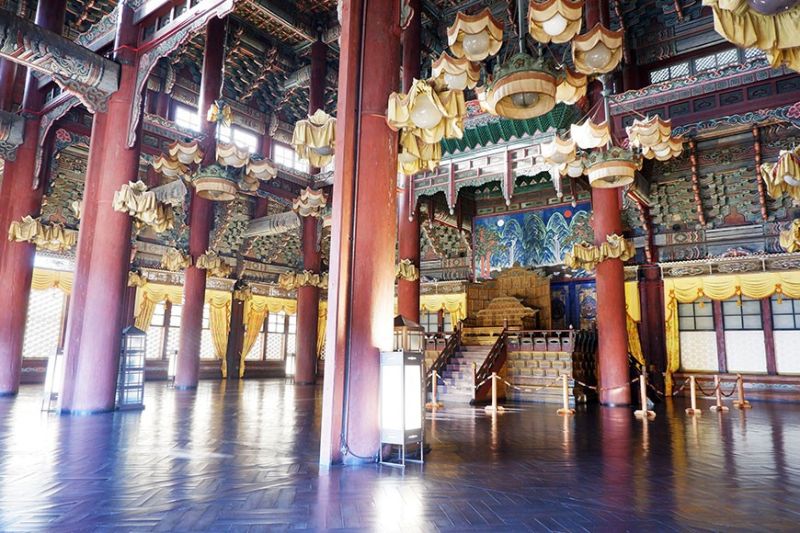 Interior of the Injeongjeon Hall. (Photo by Jinggoy I. Salvador) 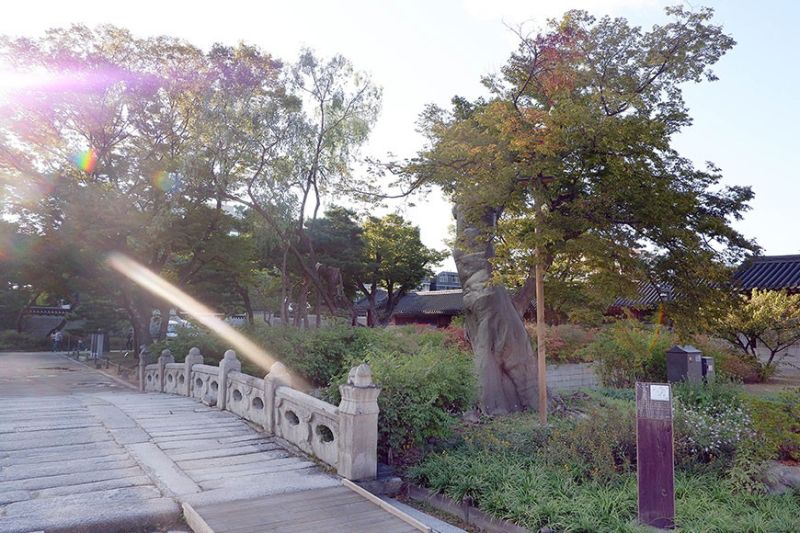 Geumcheongyo Bridge, the oldest bridge in Seoul built in 1411, and the old Zelkova tree. (Photo by Jinggoy I. Salvador) 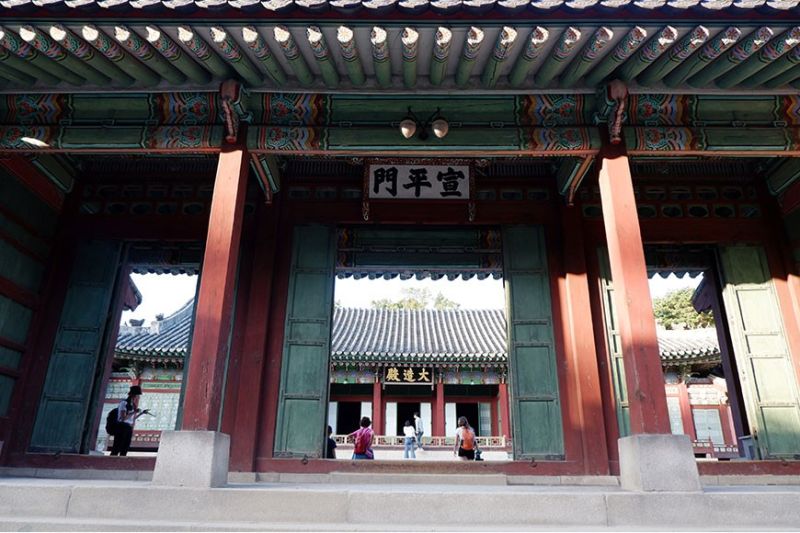 The gate of the Daejojeon complex. (Photo by Jinggoy I. Salvador) 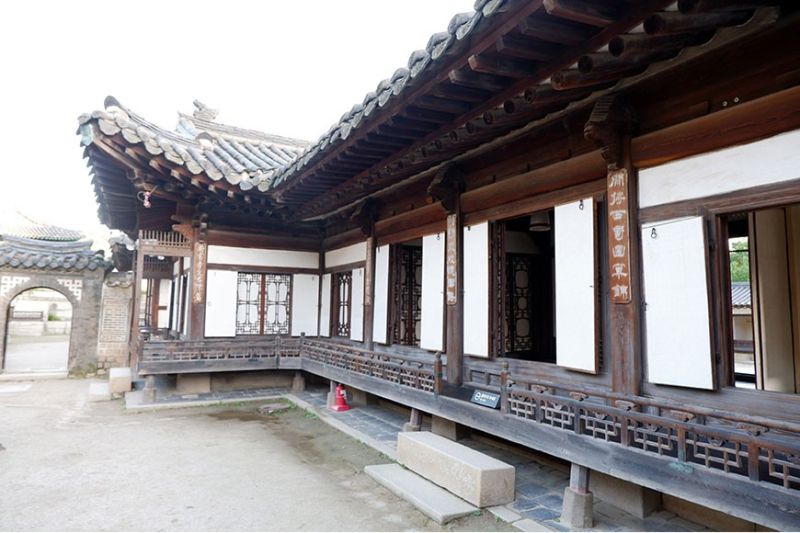 Inside the Nakseonjae complex. It was built in 1847 by King Jeonjong as his library & living quarters. (Photo by Jinggoy I. Salvador) 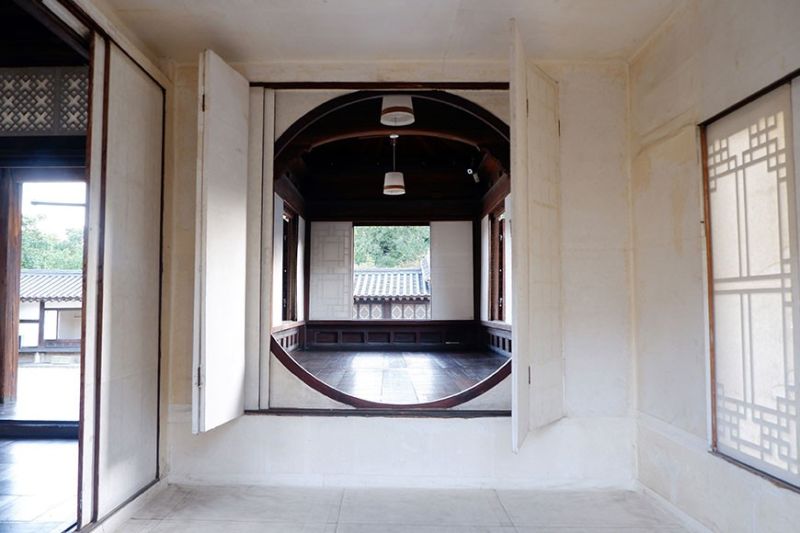 A hall in the Nakseonjae complex. (Photo by Jinggoy I. Salvador) 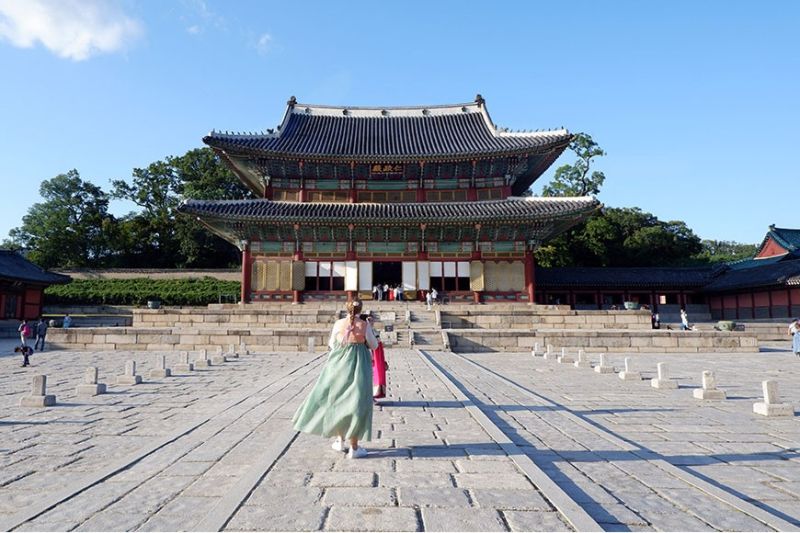 SEOUL. Number one on the list is to immerse in the cuisine. Honestly, it was the only thing our travel mates had on mind—to eat. We filled up our list as went around the city daily. The plan is to go unplanned and see every day as an adventure. It proved to be more relaxing for us because there was no pressure of any kind.

We woke up to Day 2 and checked the travel guide. Changdeokgung Palace, an important attraction in the city, was closest to where we were and that’s where we went.

Changdeokgung Palace, or “Prospering Virtue Palace” in Hangul, is considered as one of the most historically significant attractions in Seoul. It was inscribed as a UNESCO World Heritage List in 1997 because its palace architecture and garden design is an outstanding example of Far Eastern style in which buildings are integrated with nature harmoniously.

There were “Five Grand Palaces” built by the kings of the Joseon Dynasty and Changdeokgung was built second. It was during the reign of the 9th king, Seongjeon, that the palace gained importance and became the preferred residence of kings for 270 years, including the dynasty’s last king, Sunjong.

Just like the rest of the palaces, Changdeokgung had its share of damage. It burned down in 1593 Japanese invasion, in 1623 during a political revolt, and was also attacked by the Manchus. Throughout its history of rebuilding, the repair has remained faithful to the original design of the palace. Today it stands as the most well-preserved.

The palace area is quite large and can take time to explore if you take the leisurely pace (which was what we did). Prepare to get excited with the site and its history. It starts when you enter the Donhwamun Gate, the main palace gate, a two-story pavilion-type wooden structure built in 1412. It was burned down during the 1592 Japanese invasion of and restored in 1608.