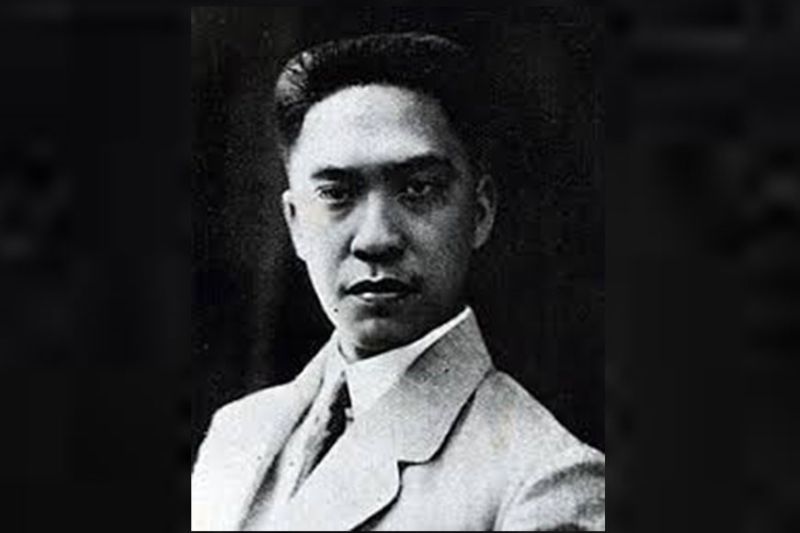 THE University of San Carlos (USC)-Cebuano Studies Center will hold the Vicente Sotto Lecture Series at 2 p.m. on Saturday, Feb. 22, 2020.

The event will be at the Theodore Buttenbruch Hall of the USC Downtown Campus.

The Vicente Sotto Lecture Series is a monthly event that aims to raise the community’s awareness and appreciation of Cebu’s rich cultural and literary heritage, as well as serve as a venue for interested individuals to engage in discussions with esteemed resource speakers on various topics related to heritage, culture and history.

Regarded as the “Father of Cebuano Language and Letters,” the late Don Vicente Sotto published not only the first newspaper in Cebuano, Ang Suga, in the 1900s, but also the first Cebuano short story, “Maming.”

He was a man of protean accomplishments—a prolific writer and publisher, a renowned lawyer and a pioneering labor leader who left his own personal mark in the practice of Philippine politics and culture.

A published author and scholar, Alburo’s many research interests and areas of expertise include Cebuano heritage, Philippine and Cebuano literature, folklore and expressive culture and popular culture. She is also a prolific poet in both English and Cebuano. Alburo currently sits in the Cultural and Historical Affairs Commission of Cebu City.

Lawyer Clarence Paul Oaminal, an active member of the Integrated Bar of the Philippines Cebu City chapter, will also talk about the legacy of the late Don Vicente Sotto.

The event is free and open to the public. Registration begins at 1:30 p.m. For inquiries, contact the lecture series organizer, Bea Yap Martinez, through email cebuanostudiescenter@gmail.com or ibsenbym@gmail.com, or through landline (32) 2300-100 local 308. (SunStar)