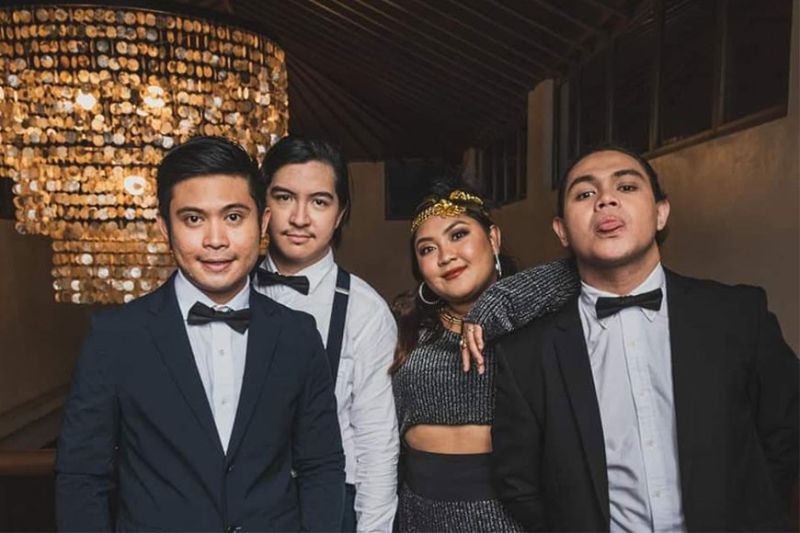 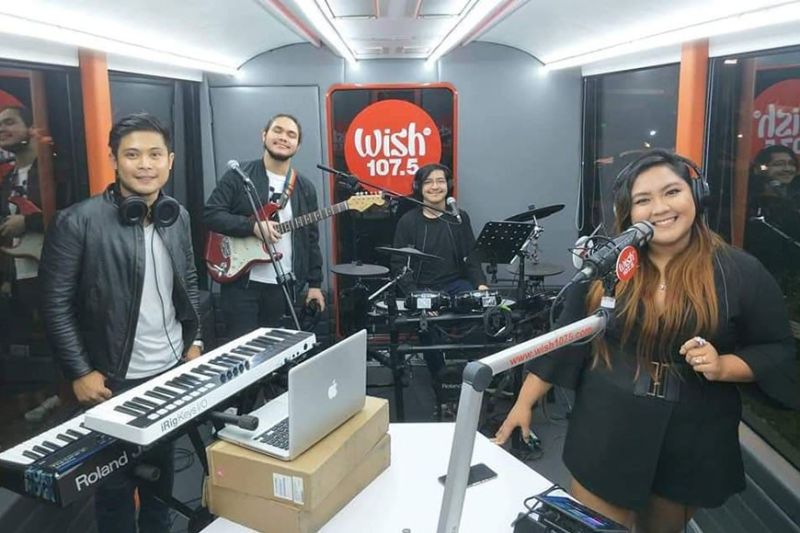 Semi-finals for #Wishcovery Originals inside the Wish Bus in Cebu. (Contributed photo) 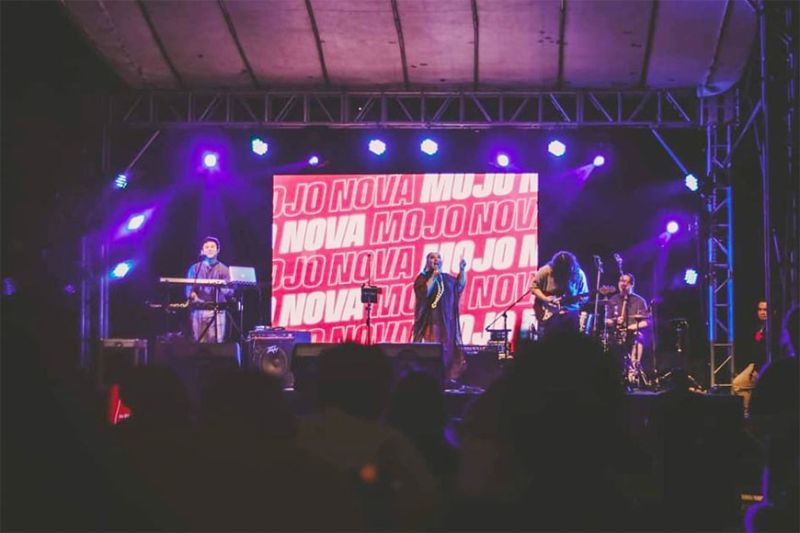 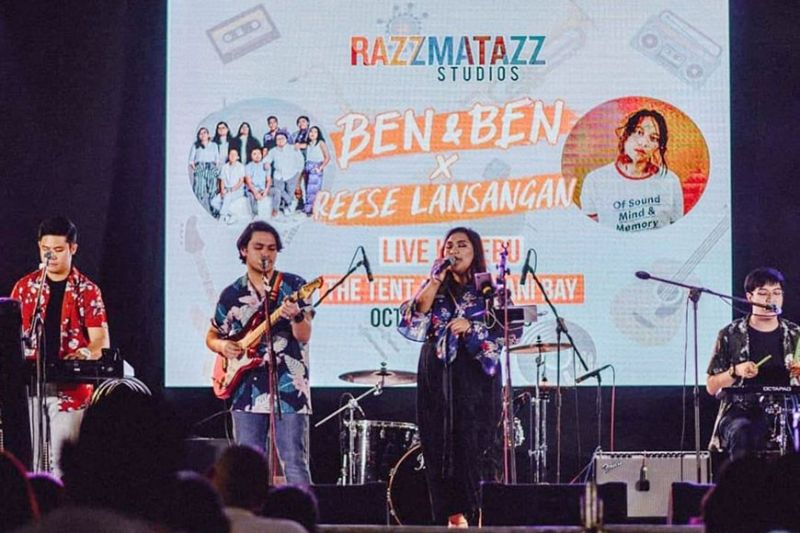 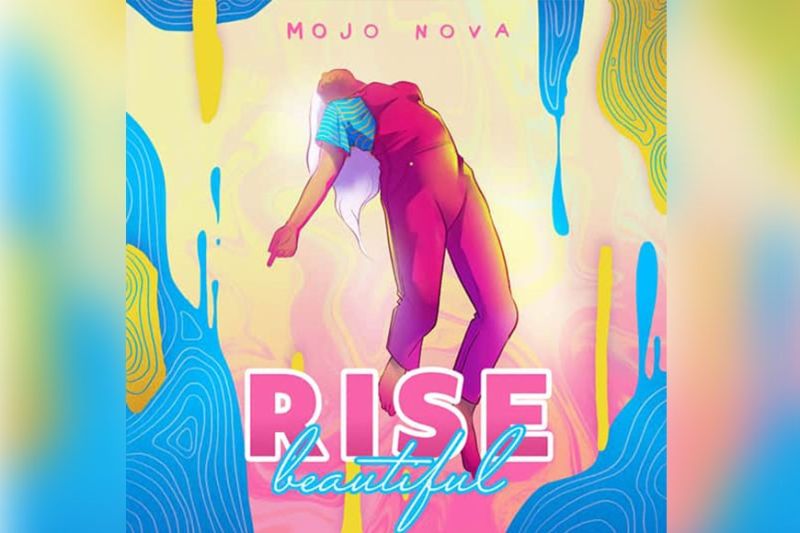 EVERY big name in the music industry started out in the local scene. I for one believe that the local music scene in Bacolod City is the best scene out there. I would always hop from place to place night after night just to listen to local talents. There is something in the rawness of their music that I can easily relate to and resonate with. It’s like capturing art in its purest form before it gets commercialized.

For those who are into R&B Soul, Mojo Nova, my favorite local band is set to release their first single “Rise (Beautiful)” under their own label Mojo Records.

Rise (Beautiful), written by their drummer Tim de la Rama, is a song about looking for the brighter side of things when one is feeling down or on a rough patch. It’s a reminder to “Raise your head up high to the sky, broken wings will heal in time, you’re beautiful,” as its lyric goes.

The said single was arranged with a distinctive smoothness that will easily carry you away with its lush style of vocal arrangement interpreted by the cool voice of Joanne Bernal whom the song was originally intended as a gift for.

The song will be available on Spotify, Apple Music, iTunes and other digital platforms on February 14.

As a band, Mojo Nova is not new in the music industry. They were formed in 2016 and have established quite a name in the local scene since.

“We started as members of a pop club in the University of St. La Salle. When most of us graduated, we decided to make a career out of it for the love of music. It eventually progressed to being Mojo Nova where we write jingles, score for local films and perform on local events,” Joanne, the band vocalist shared.

Their first biggest break was winning the Kalamayan Festival Battle of the Bands in 2018. They also performed as front acts for famous musicians like Ben&Ben, Moira, and the South Border.

However, the first time they started producing their own music was fairly recently when the famous Wish Bus was in town scouting for local music through their competition called Wishcovery Originals.

After the release of their first single, the group plans to collaborate with different artists and perform at different cities and bigger venues like Manila, Cebu and Boracay to promote their originals.

For those who would like to watch them perform, they can be seen at Stonehill Suites every Thursday from 8:00 PM onwards.

There seems to be no stopping the rise of this local band who set themselves to conquer the bigger music industry with the instalment release of about a dozen of singles and extended plays for 2020. Surely the stream to watch out for.