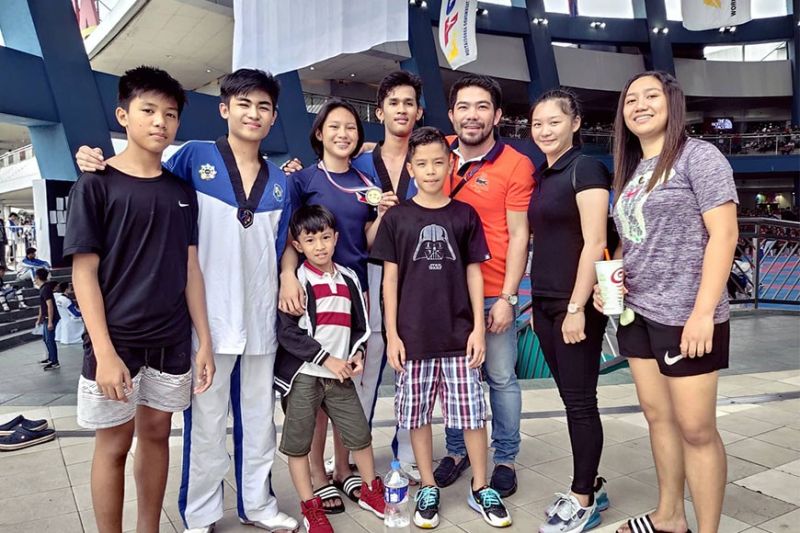 On the other hand, another newbie Dondy Santillan took home the bronze medal in the Grade School boys’ fin weight (26 kgs and below). Among other Hanah jins who saw action is Ashley Chavez, Ethan Chavez, and Rolyn Jan Tolentino.