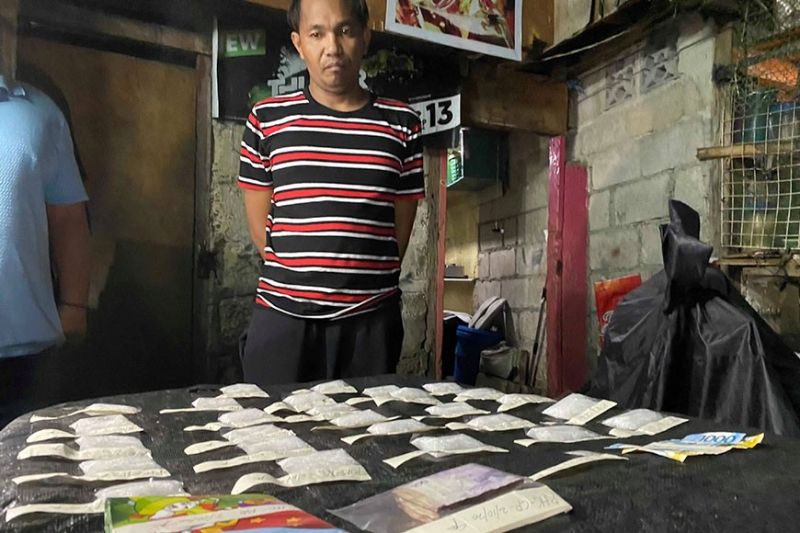 A POLICEMAN acting as a poseur-buyer in an anti-illegal drug operation in Barangay Mambaling on Tuesday, Feb. 11, 2020, was shot and died upon reaching the hospital.

Macua was already dead when rushed to the Adventist Hospital Cebu or Miller Hospital.

Soriano said they were not certain where Macua was hit.

Initial reports said the target of the operation noticed Macua as a policeman and immediately shot the latter.

Other members of PDEG were able to fire back, but the suspect, who was injured, was able to escape police authorities.

As of this writing, police have not named the suspect.

Meanwhile, more than P5.8 million worth of drugs was seized in two separate police operations on Monday, Feb. 10, 2020.

Recovered from the couple were packs of shabu worth P1.3 million.

In a separate police operation conducted by the Drug Enforcement Unit of Station 4 in Barangay Hipodromo, three suspects were arrested and P4.5 million worth of illegal drugs was seized.

Arrested were Roland Cabasaan, the target of the police operation, Rodel Dungog and Eduardo Chavez.