Councilor on school shooting: Someone must be held liable 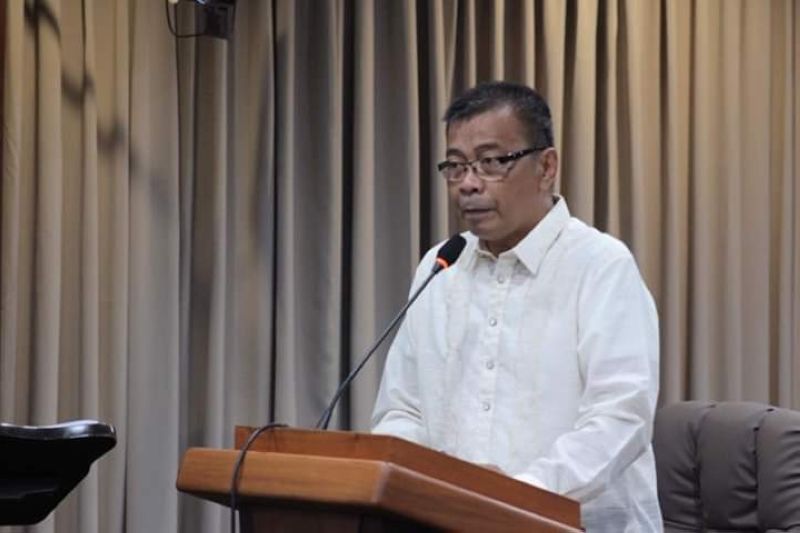 CAGAYAN de Oro City Councilor Romeo Calizo said they will have to review two laws in order to identify who will be held criminally liable in the accidental shooting incident in Oro Christian Grace School.

According to Calizo, the Parental Responsibility Code and Republic Act 7610 or the Special Protection of Children Against Abuse, Exploitation and Discrimination Act will be reviewed.

A sanction will also be given to the Oro Christian Grace School by the Department of Education, while the father of the suspect will be administratively liable, Calizo said.

However, no criminal case is filed as the parents of the victim have not yet filed a complaint.

Meanwhile, a technical working group will be looking into what guidelines should the schools, both private and public, have to prevent such incident from occurring in the institution.

"Klarohon ang mga protocols sa schools, not only with the Oro Christian Grace School but it should also be true to all schools, public or private," Calizo said.