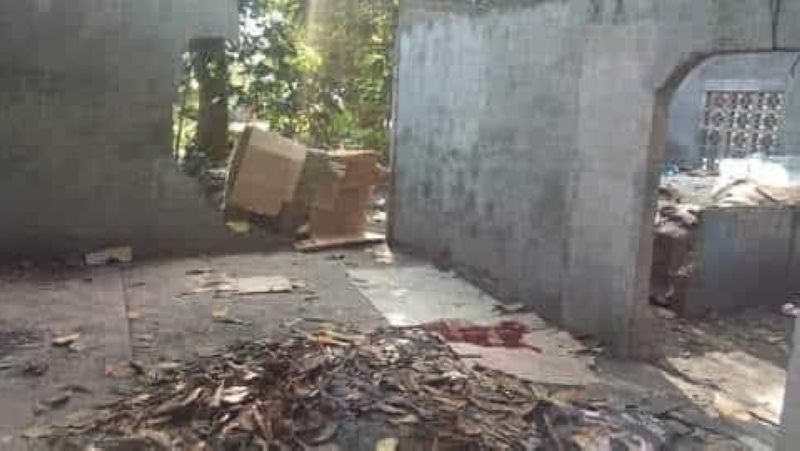 POLICE have identified the young woman who was allegedly raped and killed in Tagoloan, Misamis Oriental on Monday, February 10.

The victim was identified as Mae Mancao, 18, a Grade 12 student of Kalingagan National High School in Villanueva town.

According to the victim's mother, her daughter left their home around 4 p.m. of February 8 without her consent and failed to return until she learned from a village official that a dead woman who looked like her daughter was found in Poblacion, Tagoloan.

Investigators have already secured a statement from a witness while they are still trying to identify the perpetrator.

The victim was found half naked and lying lifeless inside an abandoned house. She had no pants and her underwear was placed on her mouth.

Police found a wound on her neck and head injuries.

Authorities believe the victim was raped before she was killed.