Tourism stands to lose P42B by April due to virus outbreak 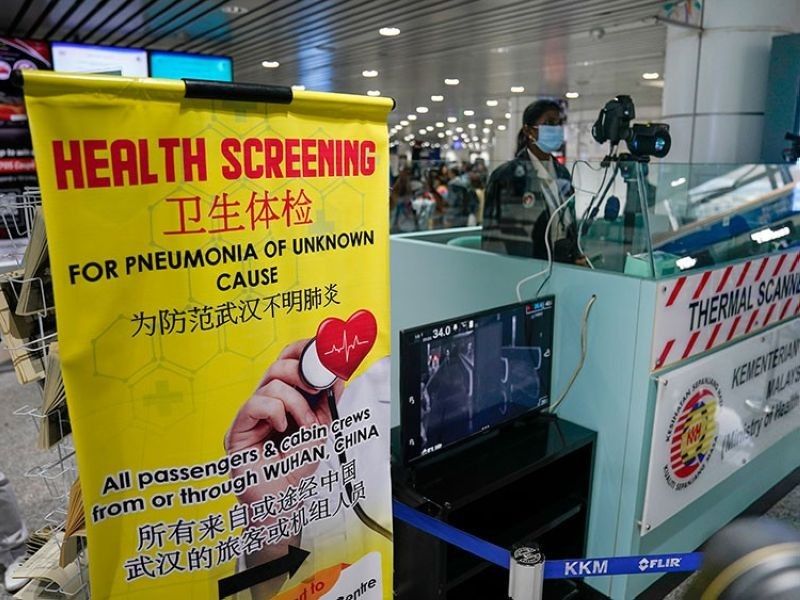 THE country’s tourism industry is seen to lose P42.9 billion in revenues until April 2020 because of the Covid-19 outbreak, Tourism Secretary Bernadette Romulo-Puyat told legislators on Wednesday, February 12, 2020.

Covid-19 is the new name of the 2019 novel coronavirus acute respiratory disease.

For the month of February alone, Puyat said losses could amount to more than P16 billion as a result of travel restrictions to and from China and its special administrative regions Hong Kong and Macau in a bid to minimize the spread of the new coronavirus. The Chinese comprise the second biggest group of tourists visiting the Philippines.

The three major airlines—Philippine Airlines, Cebu Pacific Air and Air Asia—gave initial loss estimates of P1 billion each, or a total of P3 billion, in terms of ticket refunds for two months as more than 5,000 flights have already been cancelled, according to the Air Carriers Association of the Philippines.

To minimize losses, Tourism Congress of the Philippines president Jose Clemente III appealed for the lifting of the ban on travel to and from Taiwan, which has recently been included in the ban. Under the One China policy, Taiwan is considered part of China even though Taiwan insists it is an independent country.

He noted that Singapore flights are not cancelled despite the country having more confirmed Covid-19 cases.

“We are asking that the ban on travel to and from Taiwan be overturned,” Clemente said in a House of Representatives hearing conducted jointly by the committees on economic affairs and tourism on Wednesday.

He said some companies have closed temporarily while others are thinking of shutting down their operations.

As another way to address losses in tourism revenues, the Department of Tourism (DOT) will drum up its campaign on domestic tourism.

DOT 7 Director Shahlimar Tamano said they are already addressing the problems hounding the tourism sector by doing consultative meetings with the stakeholders.

“We are really fighting for this (addressing the impact of the Wuhan virus outbreak) here in our region. For other regions, it’s only a health issue. But for us, it’s both a health and economic issue,” he told SunStar Cebu.

Tamano said they are working on a very aggressive domestic campaign to encourage local tourists to flock to the region.

Tamano also said the DOT 7 has already proposed the creation of a task force that will be composed of agencies like the Department of Labor and Employment and local government units to help tourist guides and other workers in the sector cope with the dwindling numbers of foreign arrivals brought about by the travel ban. (Jove Moya / JOB / SunStar Philippines)