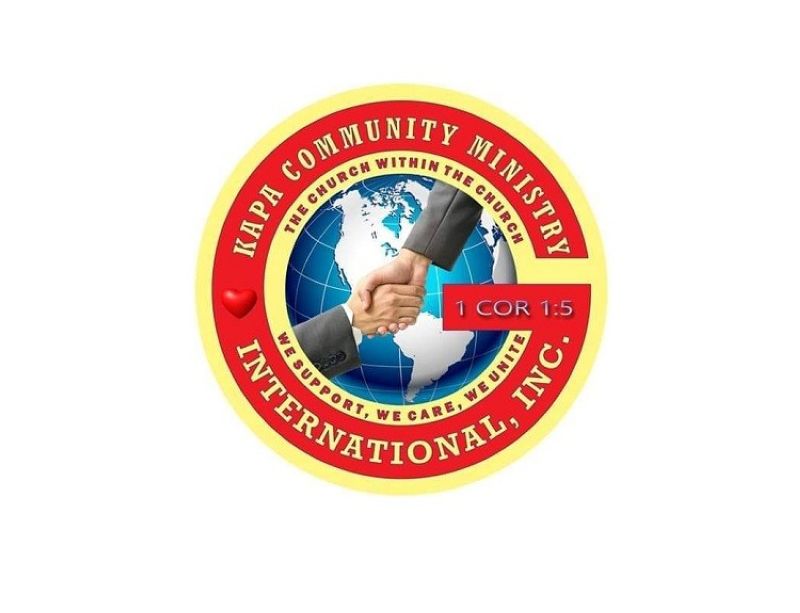 THE Regional Trial Court of Bislig City has ordered the arrest of Kapa-Community Ministry International’s (Kapa) founder, key officers and promoters for the investment fraud charges initiated by the Securities and Exchange Commission (SEC).

The Warrants of Arrest were issued after prosecutors at the Department of Justice (DOJ) filed criminal charges against Kapa for violations of Republic Act No. 8799, or the Securities Regulation Code (SRC).

In separate information, the DOJ has accused Kapa of “willfully, unlawfully and criminally” engaging in the selling or offering for sale or distribution of securities in the Philippines without a registration statement duly filed with and approved by the SEC.

Accordingly, the DOJ charged Kapa, along with Apolinario and Danao, of violating Sections 8(8.1), 26.1 and 28 of the SRC. It also indicted Diaz, Fernandico, Mopia and Catubigan for violation of Section 26.1 of the SRC for promoting the investment scam.

The Quezon City Regional Trial Court earlier issued a Warrant of Arrest against Fernandico and Mopia on December 2, 2019.

The criminal proceedings stemmed from the complaint filed by the SEC on June 18, 2019 against Kapa for the unauthorized sale or offering for sale or distribution of securities to the general public.

In a resolution issued on September 25, 2019, the DOJ found probable cause to bring charges against Kapa, affirming the findings of the SEC.

The commission found Kapa to have enticed the public to invest at least P10,000 in exchange for a 30 percent monthly return for life, without having to do anything other than invest and wait for the payout.

The SEC also found Kapa to have employed a Ponzi scheme, an investment program that offers impossibly high returns and pays investors using the money contributed by later investors.

Under Section 8 (8.1) of the SRC, securities shall not be sold or offered for sale or distribution within the Philippines without a registration statement duly filed and approved by the SEC.

Section 26.1 further provides that it shall be unlawful for any person, directly or indirectly, in connection with the purchase or sale of any securities to employ any device, scheme, or artifice to defraud.

Section 28 adds that no person shall engage in the business of buying or selling securities in the Philippines as a broker or dealer, or act as a salesman, or an associated person of any broker or dealer unless registered with the SEC.

The SEC initially issued an advisory against Kapa in March 2017. It would later issue a Cease and Desist Order on February 14, 2019 and an Order of revocation of the Kapa’s Certificate of Incorporation on April 3, 2019.

In the interest of affected investors, the commission, through the Anti-Money Laundering Council, likewise obtained a Freeze Order from the Court of Appeals on June 4, 2019 to preserve assets linked to Kapa.

The SEC also continued to remind the general public to exercise more caution and discernment as certain supporters and promoters of Kapa peddled false information about the group’s supposed revival.

“It is about time that the people behind KAPA answer the criminal charges filed against them,” SEC Chairperson Emilio Aquino said.

“May this serve as a reiteration of the Commission’s resolve to stamp out investment scams and shield the investing public from fraud and other abuses in the corporate sector.”