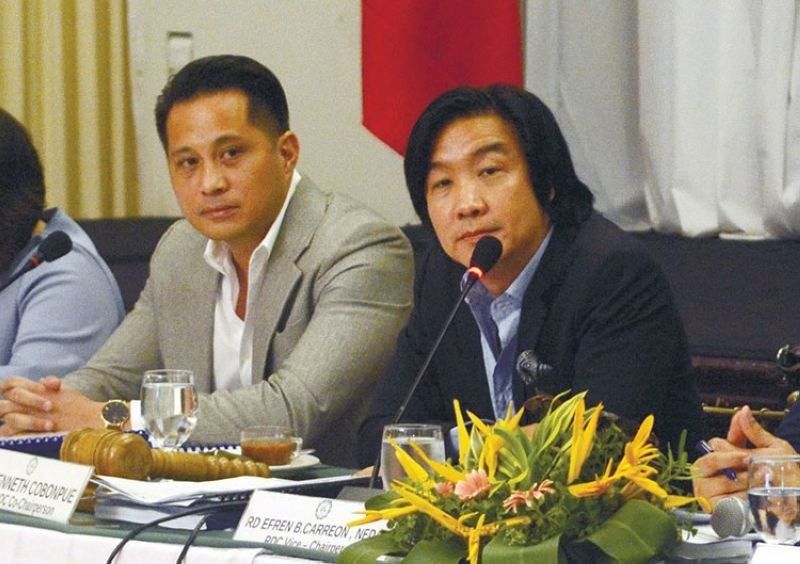 WORLD-RENOWNED furniture designer Kenneth Cobonpue has been appointed as the new chairperson of the Regional Development Council Central Visayas for 2020 to 2022.

President Rodrigo Duterte signed last Thursday, February 6, 2020 the formal appointment of Cobonpue, who took his oath of office on the same day.

Cobonpue joined the RDC in 2016 and has been pushing for, among others, the promotion of the creative economy to be a major driver in the growth of Central Visayas. It was under his leadership that the RDC Special Committee on Culture, Arts and Design was formed.

Also during Cobonpue’s term, the RDC formed the Environment Committee to help address the growing number of environmental concerns in the region, and an ICT Committee to craft the Regional ICT roadmap.