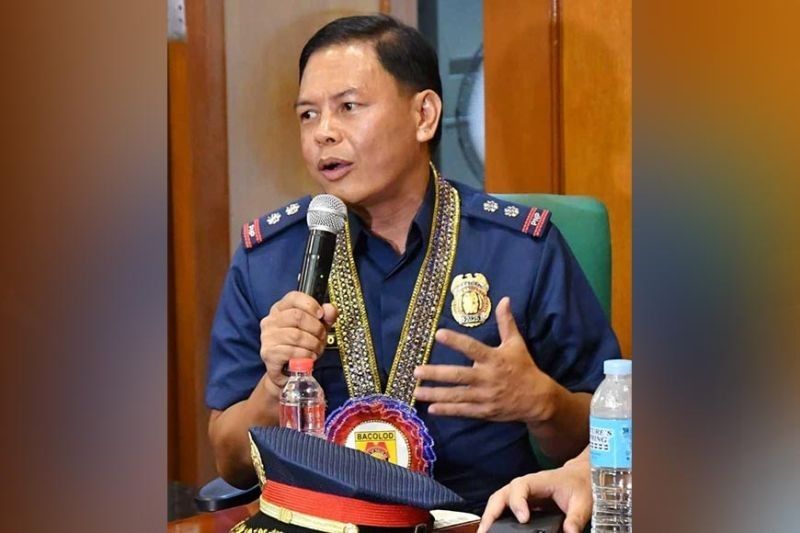 Espenido was among those relieved from his post in the latest revamp at the Philippine National Police (PNP) and reassigned to the office of the PNP chief.

One of the sources, who have asked not to be named for security reasons, said Espenido allegedly serves as a protector of the rivals of the Parojinog clan in the illegal drugs trade.

Espenido was the police chief of Ozamiz City in Misamis Occidental when police raided the Parojinog clan's properties on July 30, 2017. Fifteen people, including mayor Reynaldo Parojinog, were killed.

The mayor's son Reynaldo Jr. and daughter Nova Princess, who was the Ozamiz vice mayor, are still in prison for illegal drugs charges.

Eight months before the Ozamiz raids, Espenido served as police chief of Albuera town in Leyte.

During his term, Albuera mayor Rolando Espinosa was gunned down by Criminal Investigation and Detection Group agents inside his detention cell in Baybay City for allegedly resisting the implementation of a search warrant.

PNP Chief Archie Gamboa neither confirmed nor denied the information.

But he said the President would investigate if the information reaches him.

On February 7, 2020, Gamboa ordered the relief of Espenido from his post as Bacolod City Police deputy director for operations and head of the City Drug Enforcement Unit.

The two high-ranking officials said Espenido was relieved because of his involvement in the illegal drugs trade. (SunStar Philippines)