New Tacloban DZR Airport to be finished by 2021 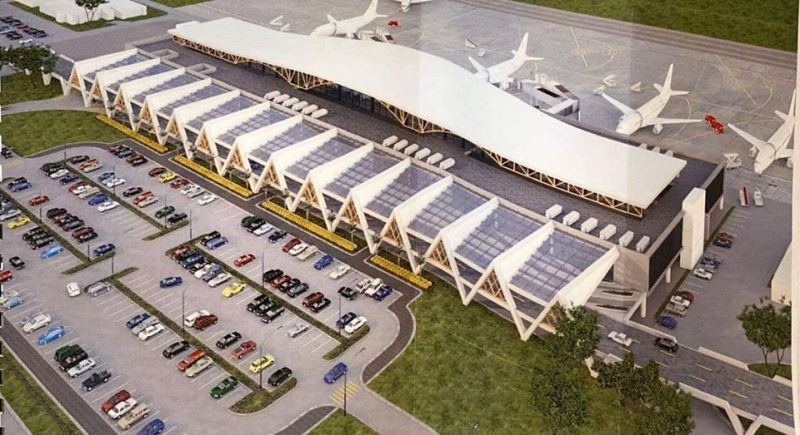 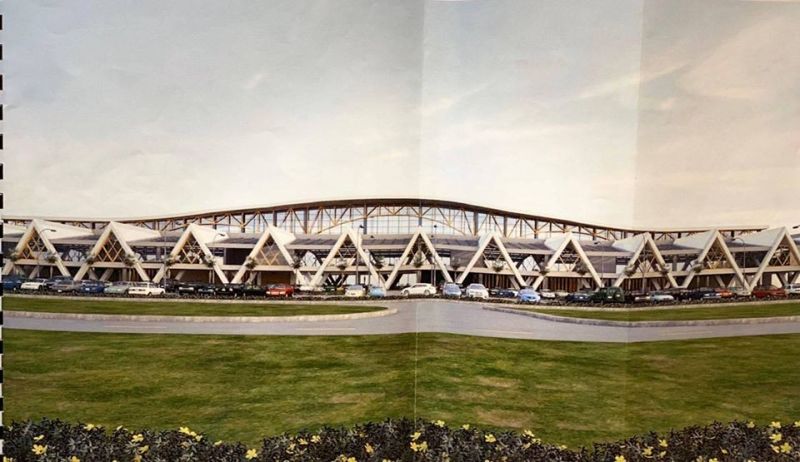 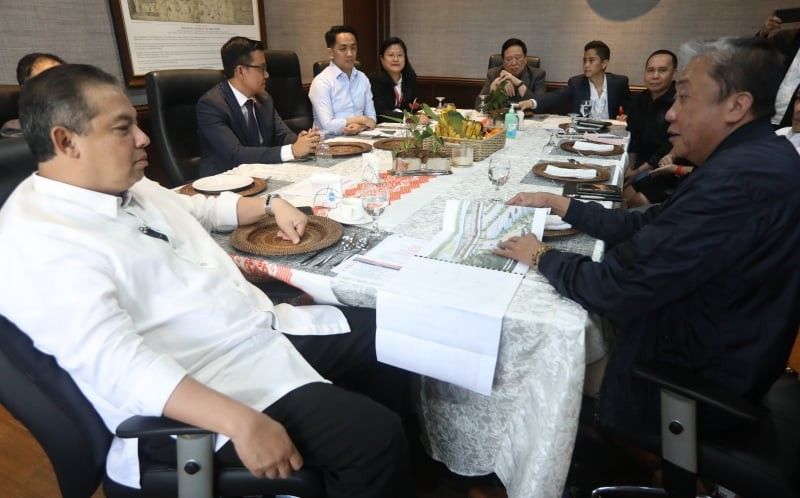 Tugade's assurance came after he responded through a letter to House Majority Leader and Leyte First District Representative Ferdinand Martin Romualdez who inquired about the airport project development.

"Please be informed that the construction of the new terminal building shall be implemented by the Civil Aviation Authority of the Philippines (Caap), and funding thereof was downloaded to it through a memorandum of agreement...Together, we will make the Tacloban Airport a project of pride," said Tugade in a letter reply dated February 5, 2020.

According to the secretary, the "target completion is in December 2021, since after the completion of the DED (Detailed Engineering Design) in March 2020, the procurement period normally takes three to four months."

The actual implementation and construction of the new Passenger Terminal Building (PTB) is expected to start this August, said Tugade.

"The DED is being prepared by a consultant (Urban Integrated Consultants Inc.). In fact, on January 31, the consultant presented the initial concept design," he said.

"The DED is originally scheduled to be completed in April 2020, but we requested the consultant to expedite the same by March 2020," he added.

The report was first published in the Romualdez family-owned Journal newspaper.

It was learned that air passenger traffic at the Tacloban Airport increased to 21.38 percent in the first semester of 2018 primarily due to additional flights to the regional capital. (SunStar Philippines)