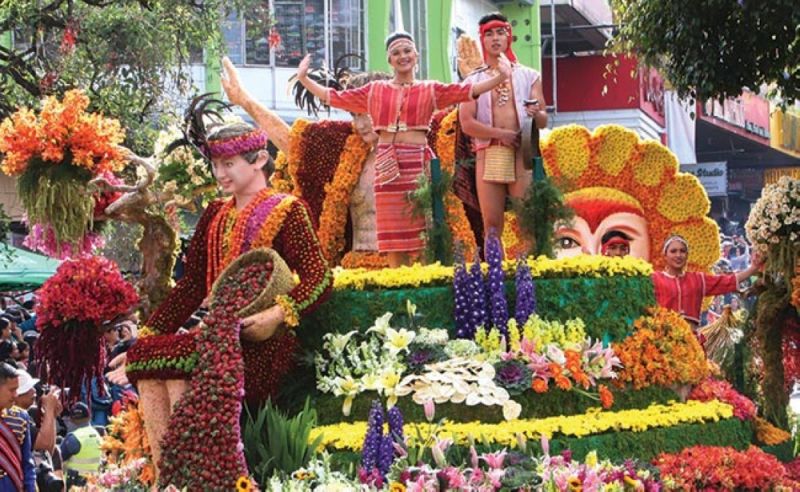 IN A bid to bring normalcy to the city, Baguio City Mayor Benjamin Magalong led the announcement of events for the Baguio Flower Festival.

Magalong said the event schedules will be good for the city, following positive health developments as he stressed the Department of Health (DOH) advisories will still be a priority.

The mayor was joined by Baguio Flower Festival Foundation executives Anthony De Leon, Ramon Caberra and officials from the Department of Education (DepEd) and Department of Tourism (DOT) top officials.

Judging of the school based landscaping is scheduled on March 4 to 6, followed by the staging of the Handog ng Panagbenga sa Pamilya at the Melvin Jones Grandstand and football grounds on March 15 along with the Let A Thousand Flower Bloom, Panagbenga Kite Flying competition, Panagbenga Cultural Show and fireworks display in the evening.

On March 21, the grand opening street parade will push through with the faceoff between elementary schools.

On March 22, the Panagbenga cultural dance competition will be featured followed by the March 28 grand street dance parade and the March 29 grand float parade.

Pony boys day is on April 4 while Session Road in Bloom will be from March 30 to April 5. Closing ceremonies are set on April 5 capped by a fireworks display.