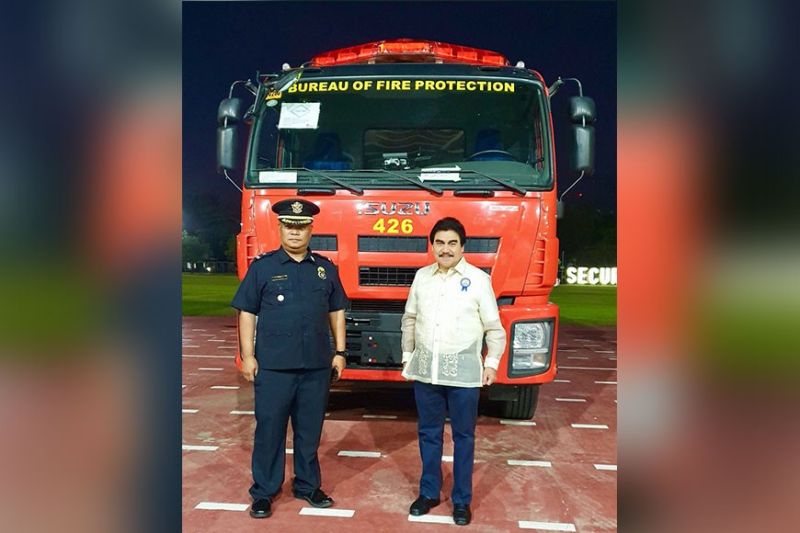 THE firefighting capabilities of the Bureau of Fire Protection (BFP)-Bacolod was given a new boost as the city received a brand new Isuzu fire truck worth P12.5 million from the Department of the Interior and Local Government (DILG).

Leonardia, the national president of the League of Cities of the Philippines (LCP), said, “We thank President Duterte and Secretary Año for putting Bacolod among the top priority to receive the much-needed equipment which will help the firefighting capabilities of our BFP, and boost the development and progress of the city.”

Bacolod was one of the 74 recipients out of the 1,400 LGUs in the country. Ploteña said Bacolod now has 11 fire trucks.

Ploteña added that the water tender firetruck has a water capacity of 2,400 gallons (10,000 liters), and will yield an increase in water capacity in times of fire suppression which means lesser damage to properties. (PR)