DMSFI belies having a Covid-19 patient 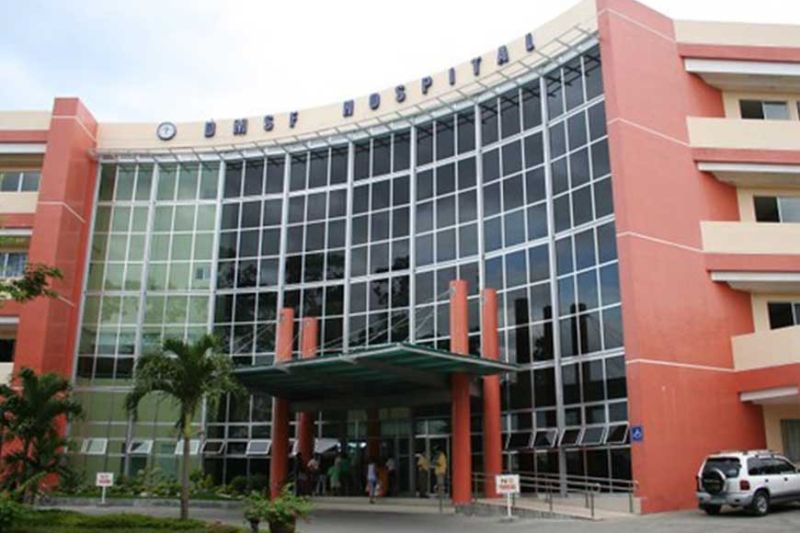 FAKE news continues to thrive amid the scare of the novel coronavirus disease (Covid-19). The latest victim of the fake news is the Davao Medical School Foundation Inc., Hospital, which is reportedly housing a patient with a confirmed case of the dreaded disease.

The institution was quick to deny the rumor and clarified the unverified report in a public advisory issued Tuesday, February 11, which sparked public apprehension.

“No confirmed 2019-nCoV patient admitted at Davao Medical School Foundation Inc., Hospital,” the advisory read. “The DMSFI community would like to assure the public and all concerned that there is no confirmed patient under investigation (PUI) case of 2019-nCoV.”

A report circulated online saying that allegedly, the hospital disinfected its facility following the supposed patient who tested positive for the new strain of coronavirus. Due to the information, classes were also suspended.

In Davao Region, there was no reported case of a patient under investigation (PUI) whose result turned out positive. The city likewise remained free from the respiratory illness based on the latest report of the Department of Health (DOH) tracker.

“Furthermore, we assure you that the highest standards of infection prevention and control measures are applied. We are in close coordination with the Department of Health (DOH) to effectively implement the interim surveillance guidelines,” DMSF advisory read.

The health department had issued a reminder to the public not to easily believe reports circulating on social media platforms that might only aggravate fear and anxiety.

“DMSFI encourages the public to believe information, official statements and situational reports from duly constituted authorities such as Department of Health pertaining to 2019-nCoV,” the advisory further read.

Earlier, the Department of Interior and Local Government (DILG) ordered the Philippine National Police (PNP) to investigate and arrest those spreading fake news about Covid-2019 “because their acts are inimical to the interest of the general public”. Those who will be proven guilty for purveying erroneous information will be charged for their criminal act.

Article 154 on the “Unlawful Use of Means of Publication and Unlawful Utterances” of the Revised Penal Code punishes perpetrators of fake news.

DILG said that the same provision penalizes a person who causes the publication of any false news which may endanger the public order, or cause damage to the interest or credit of the State. Violators face imprisonment of one to six months and a fine ranging from P40,000 to P200,000.

They could also be punished under the Republic Act 10175, otherwise known as the Cybercrime Prevention Act of 2012.