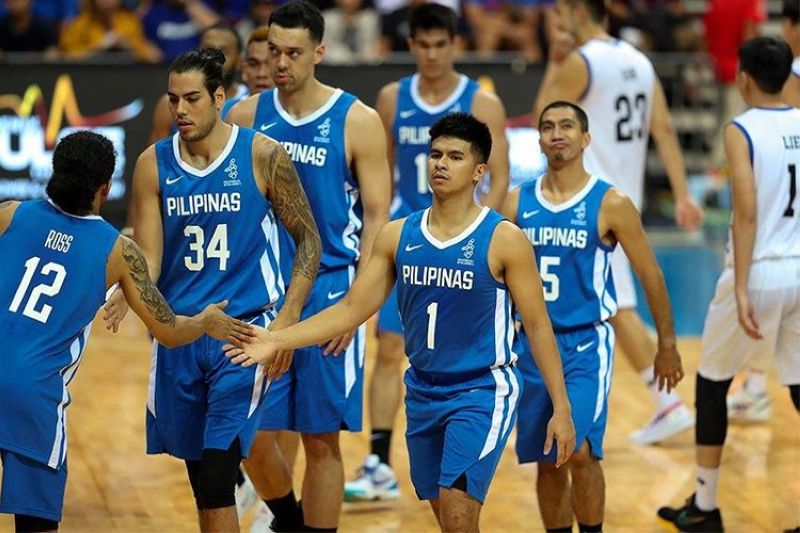 THE Gilas Pilipinas' hosting of the FIBA Asia Cup 2021 Qualifiers' first window next week has been postponed because of the threat of the coronavirus disease (Covid-19).

This development means the Gilas' games against regional rival Thailand on February 20 at the Smart Araneta Coliseum has been postponed to a yet-to-be-determined date. The same goes for the Gilas' match against another regional opponent, Indonesia, supposedly on February 23, in Indonesia.

Basketball world governing body FIBA and its Philippine counterpart, the Samahang Basketbol ng Pilipinas, are expected to make an official statement regarding the matter.

The threat of an outbreak has had a major impact on the country’s sports scene. A few days ago, the UAAP announced that all of its sports events after February 14 has been postponed until further notice.

That decision was made unanimously by the UAAP’s Board of Trustees and its Board of Managing Directors.

“The University Athletic Association of the Philippines upholds, in the highest regard, the well-being, health and safety of the League’s community -- players, coaches, students, their families and fans in general,” said the league’s statement co-signed by UAAP President Emmanuel Fernandez and Executive Director Rene Saguisag Jr. (JNP)