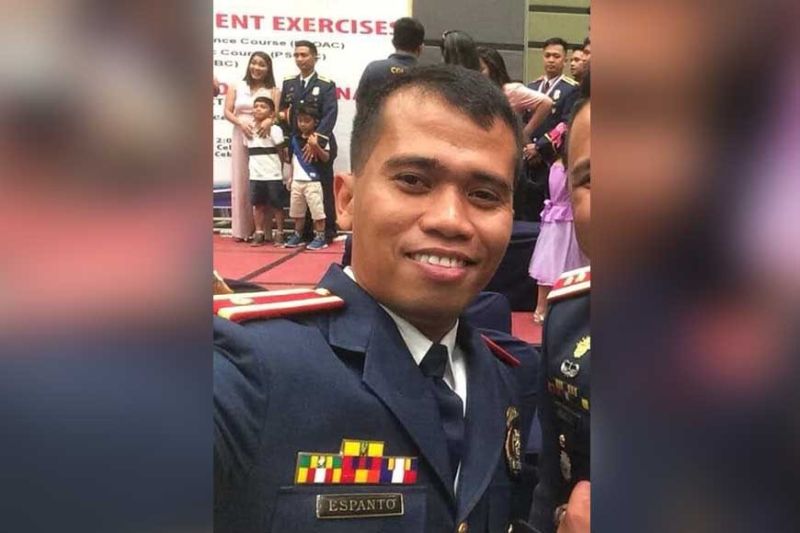 THE team leader of Recon Company of the Regional Mobile Force Company Western Visayas was killed in an attack in Barangay Aglobon, Janiuay, Iloilo around 6 p.m. Wednesday, February 12.

Espanto was hit on his right eye, resulting in his death.

The police forces were able to retaliate and the firefight lasted for several minutes. The rebel group then withdrew.

Espanto is a member of the Philippine National Police Academy "Lakandula" Class of 2015 and a resident of La Carlota City, Negros Occidental.

The JMPS said it will file appropriate charges against members of the NPA who were responsible for Wednesday's attack.