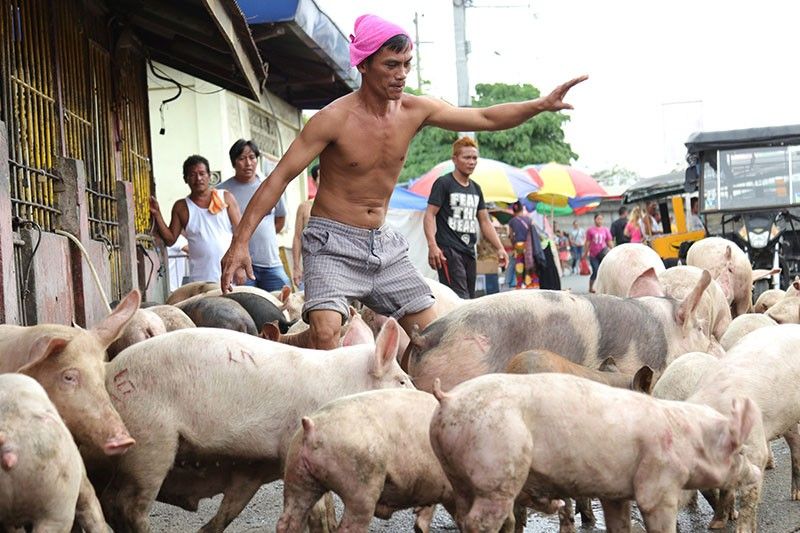 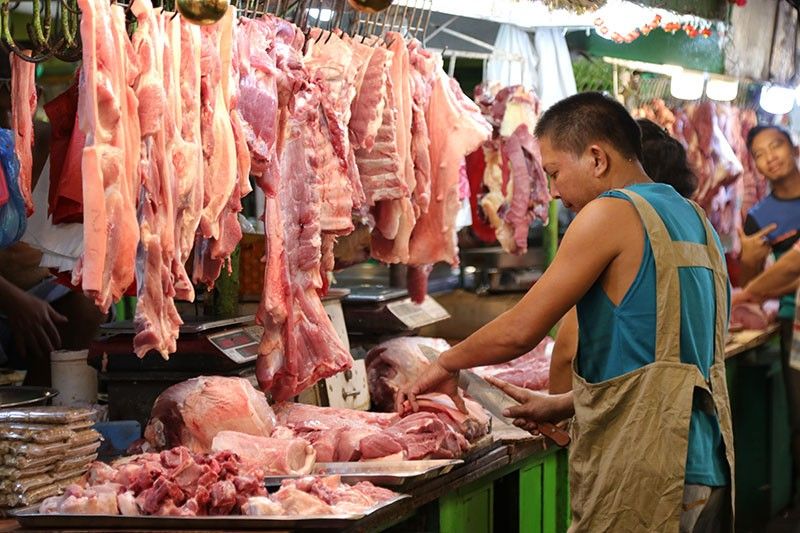 PORK suppliers from Mindanao will have to contend selling their products somewhere else aside from Cebu City and Cebu Province for at least two months.

This after Mayor Edgardo Labella signed Executive Order 44, series of 2020, which bans the entry of live hogs, and pork products and byproducts from Mindanao to Cebu City for a period of 60 days.

This after the Department of Agriculture (DA) confirmed that the African Swine Fever (ASF) has reached some parts of Mindanao.

In his order, Labella emphasized the need for ban since Cebu is considered as the fourth biggest producer of pork in the country, with an P11 billion estimated annual contribution to the country’s agricultural industry.

“There is an urgent need for the Cebu City Government to prevent the entry of the ASF virus into the City and the rest of the province and save local backyard and commercial hog raisers from losses due to deaths of pigs,” the order said.

Through the order, Labella has tasked the Office of the City Veterinarian to confiscate pork products and its by-products if they were determined to be from areas in Mindanao currently afflicted by ASF.

Live hogs, however, will be shipped back to their port of origin if their owner fails to comply with quarantine documents.

In a related development, members of the Central Visayas Pork Producers Cooperative (CVIPPCO) and the Department of Trade and Industry (DTI)-Central Visayas assured that the price of pork products in Cebu will not increase despite the early ban issued by Gov. Gwendolyn Garcia against pork products coming from ASF-afflicted areas in Luzon and Davao Region.

Garcia said she was informed by DTI-Central Visayas director Asteria Caberte that based on their monitoring, the price of pork products remains steady as of Feb. 3-6.

Starting Thursday, February 13, all pork products and even chicken products from Mindanao were no longer allowed to enter Cebu’s points of entry, including the Mactan Cebu International Airport and Cebu’s various ports.

This after Garcia signed EO 7, banning the entry of pork products and other products comingled with pork from Mindanao for a period of 90 days.

“You know Mindanao is an island, dali kaayo ang pag cross og boarders from one province to the next. And we know nga this can easily be transmitted through clothing, through tires of those vehicles, through grass dali kaayo,”Garcia told reporters.

Tambago, however, clarified that Cebu has enough pork supply worth P8 million due to the low consumption of meat products attributed to ASF. (JJL, ANV/JKV)