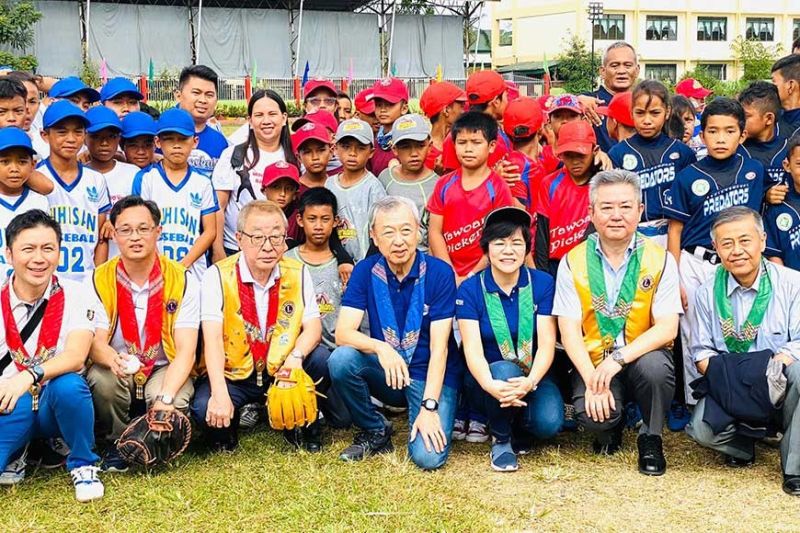 Philippine Nikkei Jin Kai International School and Mindanao Kokusai Daigaku president Ines Mallari, in a Facebook post, said, “This year’s tournament was the most successful as it was well-attended from the opening until the awarding ceremony. It was likewise very festive, lively, so unpredictable, highly competitive, and truly intense. The teams likewise showed us a highly improved level of play. Thanks to all the coaches and players for playing your best. Kudos to all of you!”

“I attribute the success of the two-day baseball tournament to all of you,” she said.