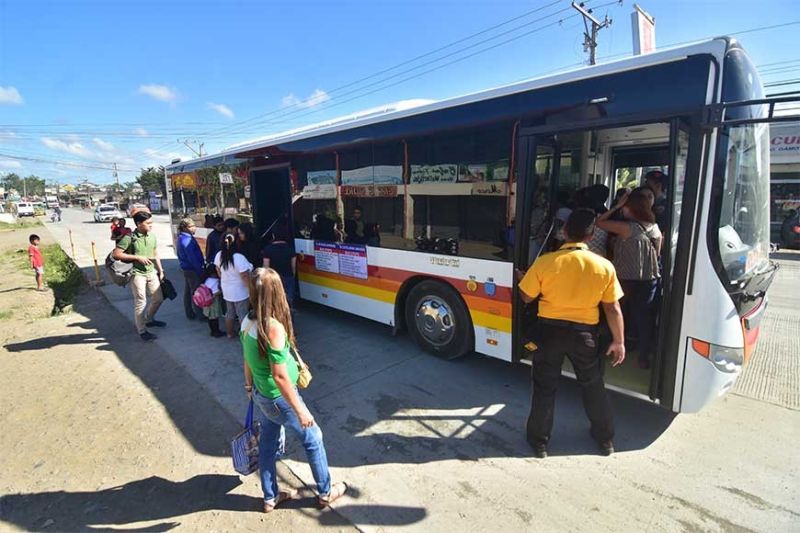 A DELAY in the full implementation of the first phase of the High Priority Bus System (HPBS) in Davao City within the first quarter this year is expected as the City Government is still ironing it out, a city official said.

City Assistant Administrator Tristan Dwight Domingo said on Thursday, February 13, said while pre-implementation activities were already initiated since last year, he said the target period of implementation of the first three routes of the HPBS will no longer be possible. It was earlier reported that the city hopes to implement the bus system within the first quarter.

“Hopefully, before the year ends, unta naa na ang bus (we hope the buses are already available). It is difficult for us to peg or identify a specific date kung kanus a sila tanggalon (if when it (jeepneys) will be phased-out on the roads), but rest assured all the preparations are ongoing,” Domingo said during the iSpeak media forum at the City Hall of Davao Thursday, February 13.

The official admitted the city is having a hard time in implementing the bus modernization project since the “franchising mechanism” will be different from the current public utility jeepney (PUJ) system.

The HPBS is the city’s efforts to supportthe Public Utility Vehicle Modernization Program (PUVMP), which has the goal of making the country’s public transportation system efficient and environmentally friendly by 2020.

“Since it is a bus system, the level of service required to the operator is different because they will be required to be more stringent than the existing standards required by the jeepneys,” Domingo said.

Under the HPBS implementation, it will be manned under a single bus operators, wherein new bus unit, a low-floor city bus, will be required for the operation of the bus system. Domingo said 150 buses will ply in the first phase of the bus system.

He said the city will be announcing the specific guidelines for interested bidders in the coming months.

He said the city is also determined to remove PUJs from the streets, as part of the local government’s move to improve the mass transportation system brought about by the worsening traffic scenario. He added the city had conducted studies since 2011.

Domingo underscored that pre-implementation activities include the PUJ drivers and operators’ consultation dialogue, which was already conducted last January.

LTFRB-Davao Region previously summoned all drivers and operators to attend dialogues to discuss the Social Development Program Packages of the HPBS Project, among others.

Davao City Mayor Sara Duterte-Carpio said a P650-million social pension budget from the 17th Congress was already secured, which will serve as a social compensation to them once the HPBS will commence. This is on top of the P100 million allocated by the 19th City Council in 2019 under the Supplemental Budget 1.

Baloro also said affected drivers and operators can apply for the HPBS, but they must be a Tesda-National Coalition of Certification Centers (NC3)-graduate as the bus system will prioritize Tesda-skilled bus drivers.

Affected operators will be notified on the timeline of the operation.

“Our commitment especially to the affected operators (in Catalunan Grande and Toril) is to update them when they will be phased-out. Every now and then we will be coordinating with them,” Domingo said. (With reports from Shane Therese D. Caangay and Sittie Nor-Irish A. Zamora/UM interns) 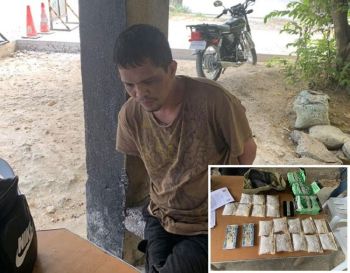