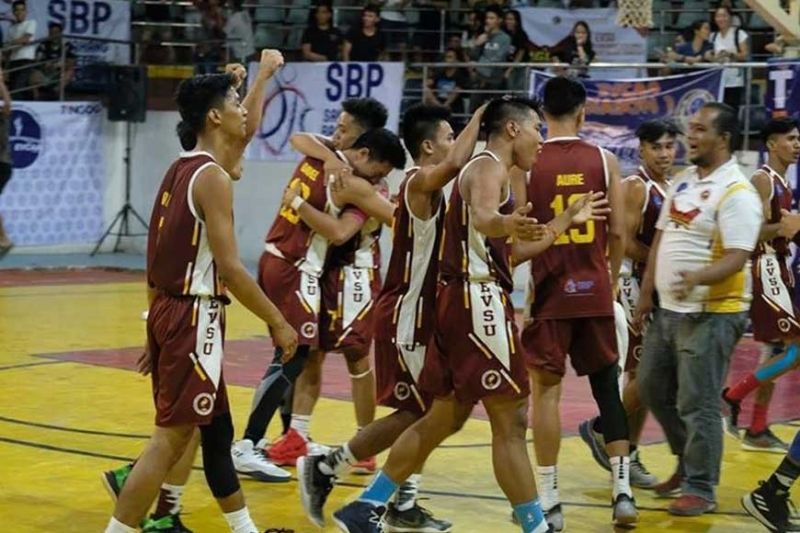 THE season 2 of the biggest inter-collegiate basketball tournament in Eastern Visayas is tentatively rescheduled to September 2020 due to the health advisory on novel coronavirus disease (Covid-19).

“For the past few weeks, the Evcaa organizing team has been working together with the participating colleges and universities in the preparation for the Invitational Basketball Tournament Season 2,” said Lacaba.

“However, with the advisory released by the Department of Health (DOH) due to the 2019-nCoV ARD (Covid-19) situation in the country, it is with deep regret that we have decided to postpone the tournament... In compliance to this DOH advisory, most of the participating schools have also temporarily suspended their off-campus activities,” the sports official added.

Aside from the health advisory, Lacaba learned that their sports venue Tacloban City Convention Center will soon undergo major repairs “which most likely will be in conflict with the tournament schedule.”

“Hopefully, by that time we will be in better position to continue the breakthrough we’ve started with Evcaa,” said Lacaba as he thanked the support of the participating schools and the public.

Evsu team was the over-all champion during the first season of the basketball tournament in April 2019. (SunStar Philippines)