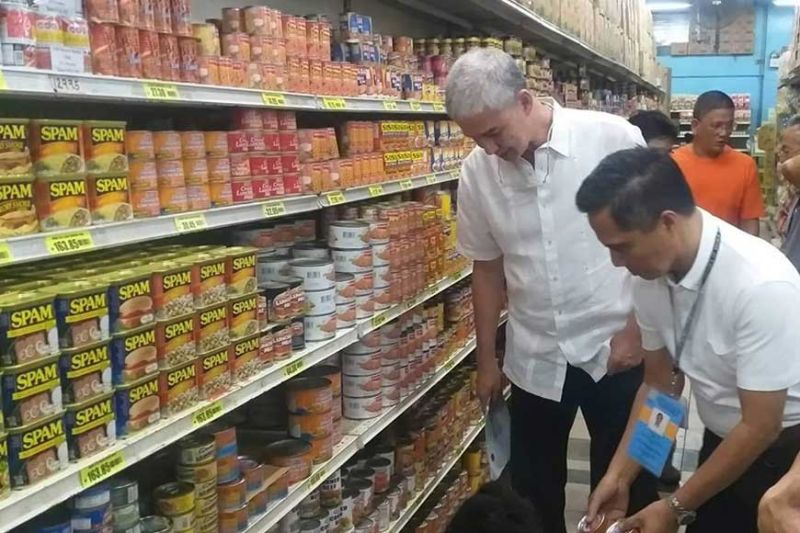 THE Negros Occidental Provincial African Swine Fever (ASF) Task Force has seized about P3.3 million worth of pork-related products since its campaign against the deadly disease affecting swine started.

The Provincial Veterinary Office (PVO) Thursday, February 13, reported that the amount accounts for 54,131 pieces of assorted pork-related products, canned goods as well as fresh and processed pork meat equivalent weighing about 11,370 kilograms apprehended from September 10, 2019 to February 9 this year.

The apprehension is part of the Provincial Government’s efforts to keep Negros Occidental free of ASF that has been affecting swine industry in Luzon and Mindanao.

Decena said the “notable” amount of confiscated products is attributed to the deployment of highly capable employees who are directly supervised by the PVO among different seaports and airport.

“Unlike other provinces, Negros Occidental has not only taken all sorts of preventive measures to safeguard the swine population within our territorial jurisdiction but is also resolute to continue the momentum of deployed manpower to prevent the entry of ASF as what recently happened in Davao,” he added.

The provincial veterinarian assured that the Provincial ASF Task Force can endure the pressing threat against the possible entry of ASF in the province.

This is in consideration that “we are positioned as one of the gateways of livestock and meat products to Panay provinces and Luzon,” he said.

The PVO said the implementation of heightened inspection and confiscation among point of entries is boosted by assigning personnel 24/7 to ensure that these areas are manned all the time.

Entry points in Negros Occidental include nine seaports situated in cities of San Carlos, Escalante, Sagay, Cadiz, Victorias as well as in Bredco and Barangay Banago in Bacolod, and Pulupandan town, and one airport in Silay City.

Moreover, Decena said surveillance team of the task force has been doubling their efforts in conducting regular surveillance and profiling of swine disease situation in the province.

Also, information and education campaign is being conducted up to the far flung areas where there are backyard raisers to ensure adequate awareness on matters pertaining to ASF.

“Just recently, we reactivated our checkpoint in Kabankalan City and Hinoba-an town to check the arrivals and available pork-related products coming-in from Mindanao and Dumaguete City in Negros Oriental,” he added.