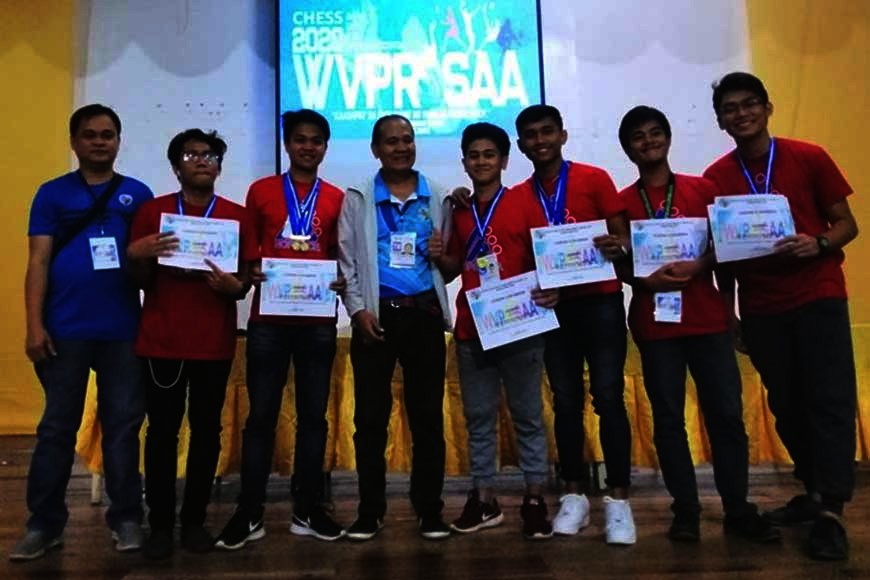 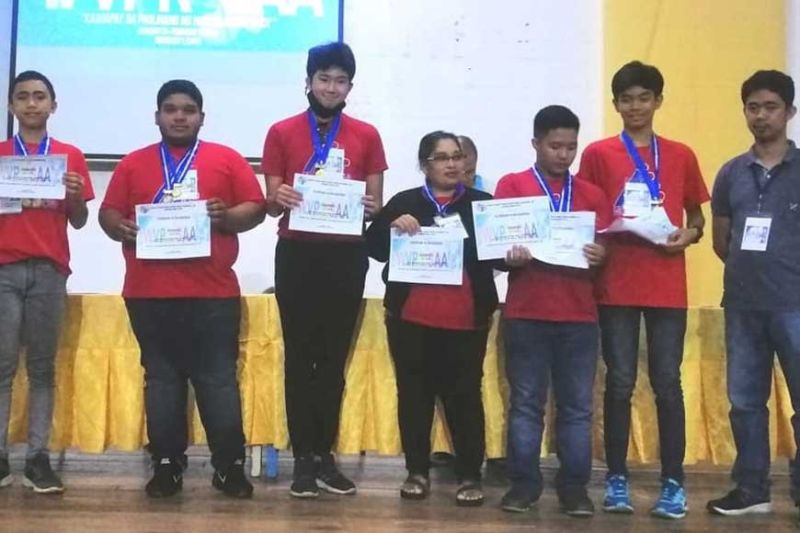 THE STI-West Negros University woodpushers will be representing Western Visayas in the forthcoming National PRISAA in Tuguegarao, Cagayan Valley after finishing with solid performances in the recent WVPRISAA meet held in Roxas City early this month.

The STI-WNU-led Negros Occidental Private Schools Sports, Cultural, and Educational (NOPSSCEA) squad secured the back-to-back regional title in the secondary boys' division. The team is anchored by gold medalists Kenneth Allen Ballo-allo (Board 2), Jose Charles Montalvo (Board 4), and Einre Mar Abanco (Board 5) from STI-WNU, and silver medalists Tyrone Dale (Board 1) from Bacolod Tay Tung High School, and Karl Albert Alvaran (Board 3) from STI-WNU.

The Alona Montalvo-mentored woodpushers are also looking to defend their national title which they won last year in Davao City.

The champion team is compost of gold medalists Zillard Eslabra (Board 1) from STI-WNU, and John Lloyd Bautista (Board 3) of University of St. La Salle, and silver medalists Arcie Roice Sison (Board 2) of STI-WNU and USLS’ Kenan John Anoran (Board 4).

The team will leave on the third week of April for the nationals. (JSG)