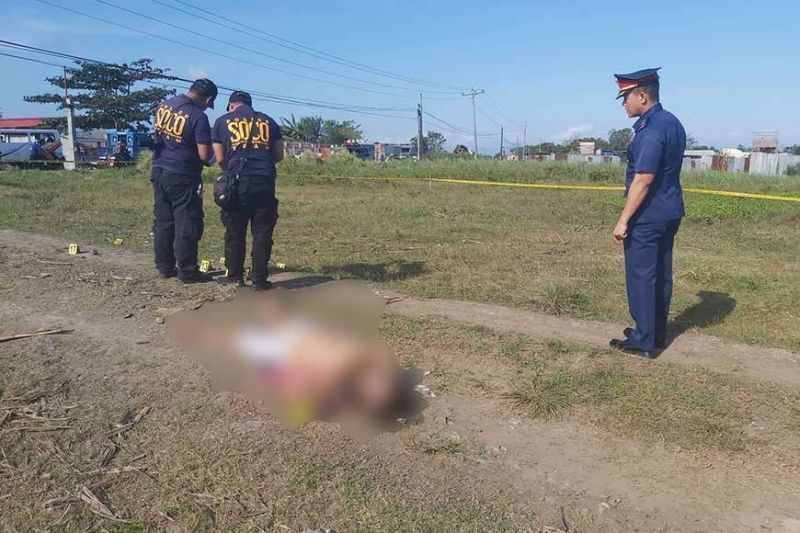 A MAN believed to be a victim of summary execution or salvaging was found in a vacant lot at Purok Katipunan, Barangay Cabug, Bacolod City Thursday morning, February 13.

Police Lieutenant Jonito Pastrana, chief of Police Station 9, said the victim was found by a concerned citizen in the area with several gunshot and stab wounds in his body at 6:15 a.m.

He said the victim’s hands were tied using nylon cord and his t-shirt and he was identified through his wallet which was recovered from the scene of the crime.

Pastrana noted that he already coordinated with the Pavia Police Station in Iloilo and they determined that Zerrudo was included in the drug watchlist in Iloilo. He was considered as high-value target in Pavia.

Pastrana also sought the assistance of Pavia Police Station to inform the family of the victim in Iloilo City.

“There’s a possibility that the victim was executed in the other area and his body was dumped in the vacant lot at Purok Katipunan,” Pastrana said.

Investigators are looking into involvement on illegal drugs as possible motive in the killing of the victim.

Pastrana said they are still conducting a thorough investigation to determine the identity of the suspects.