Arts for the quake victims 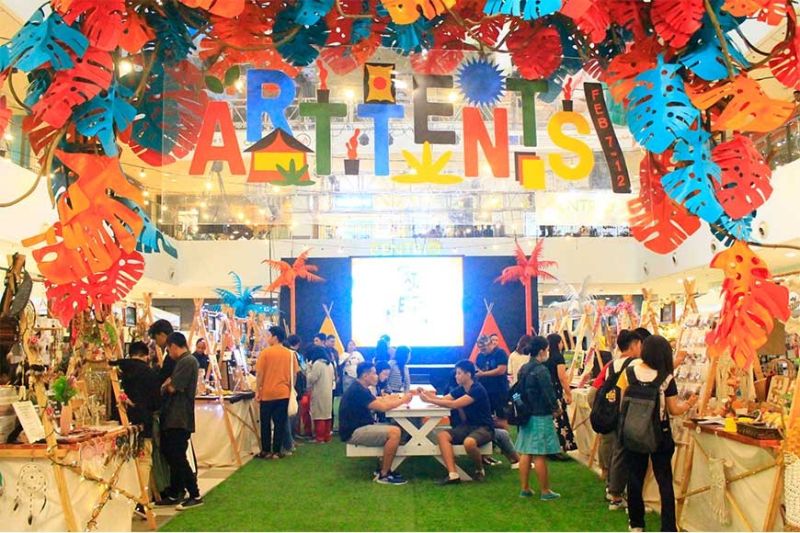 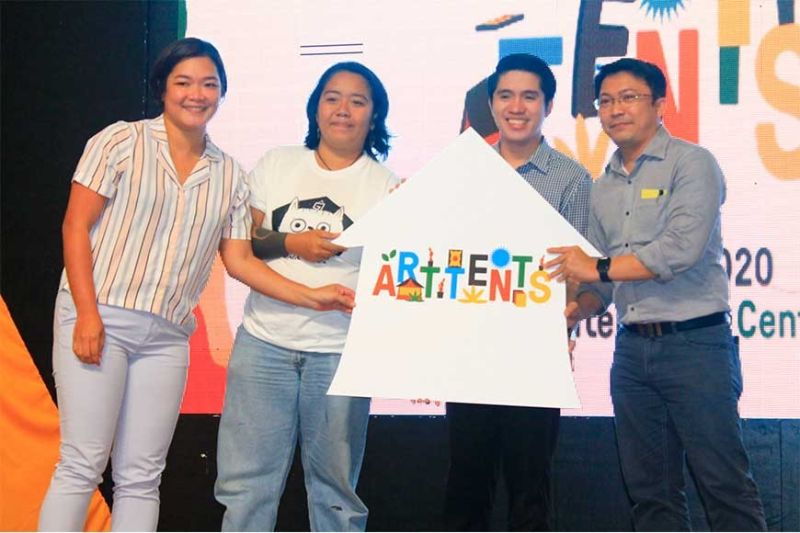 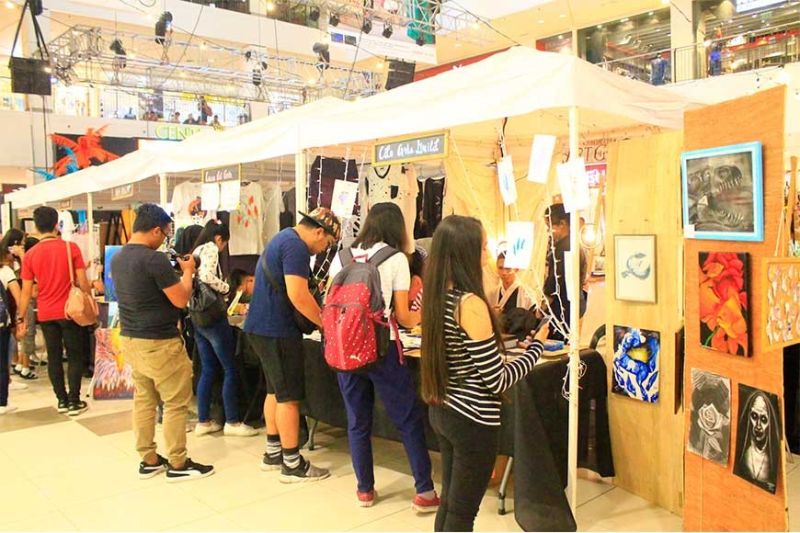 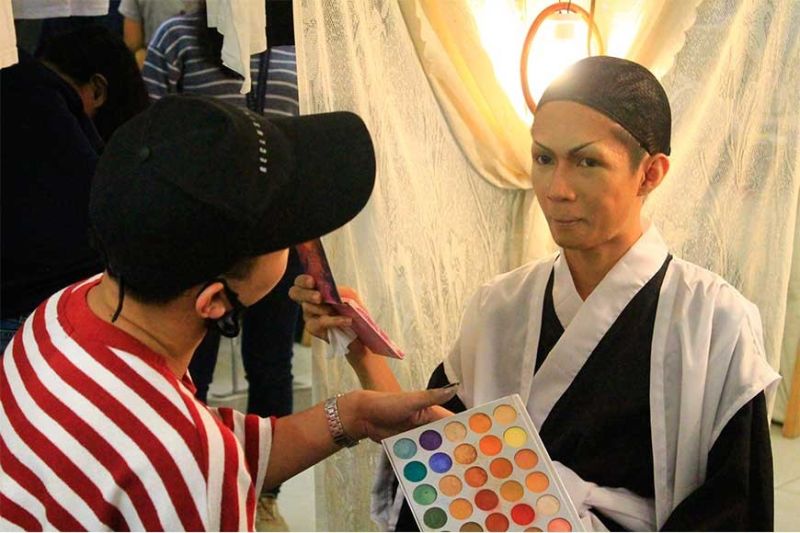 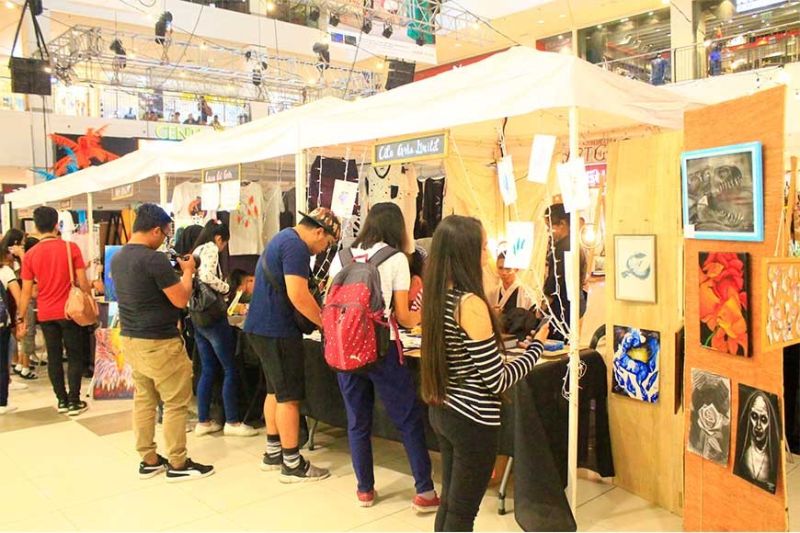 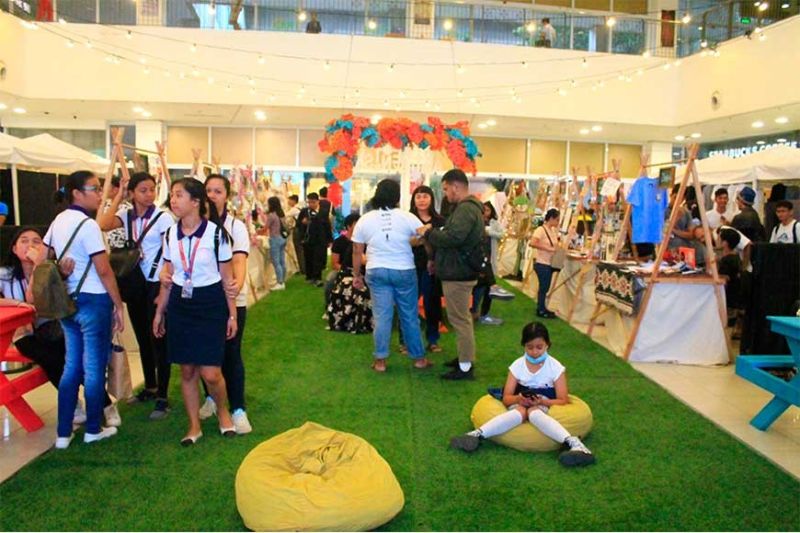 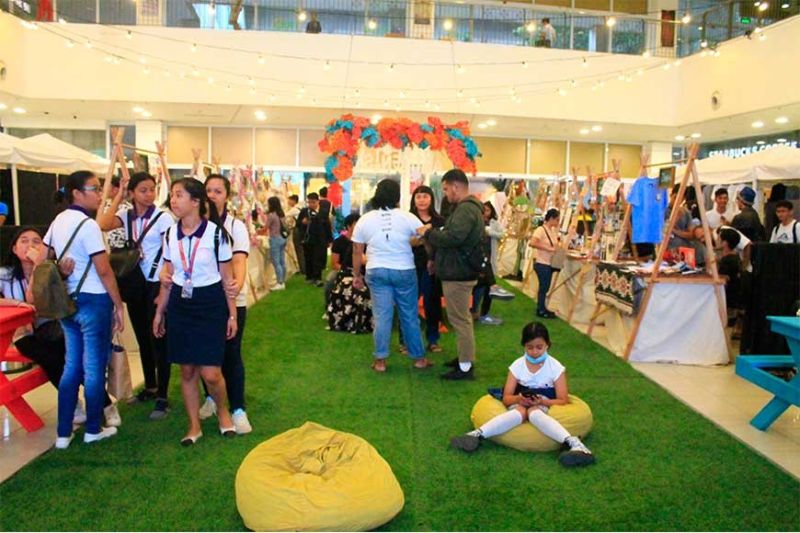 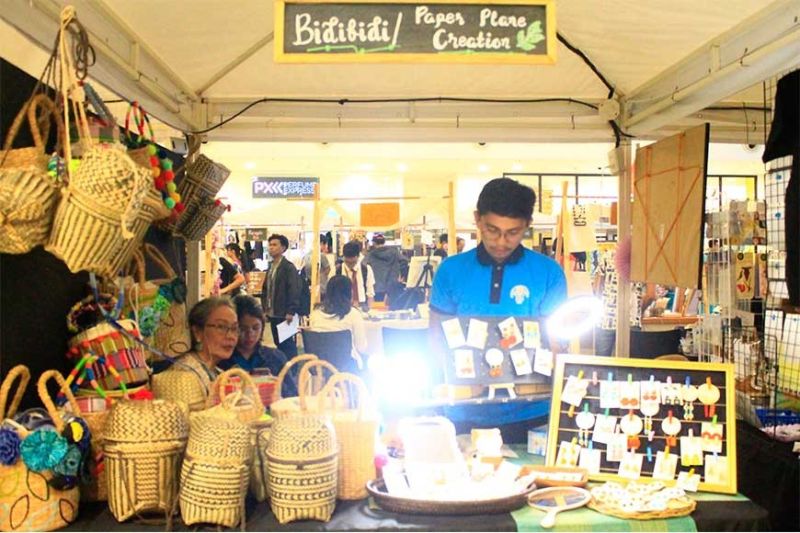 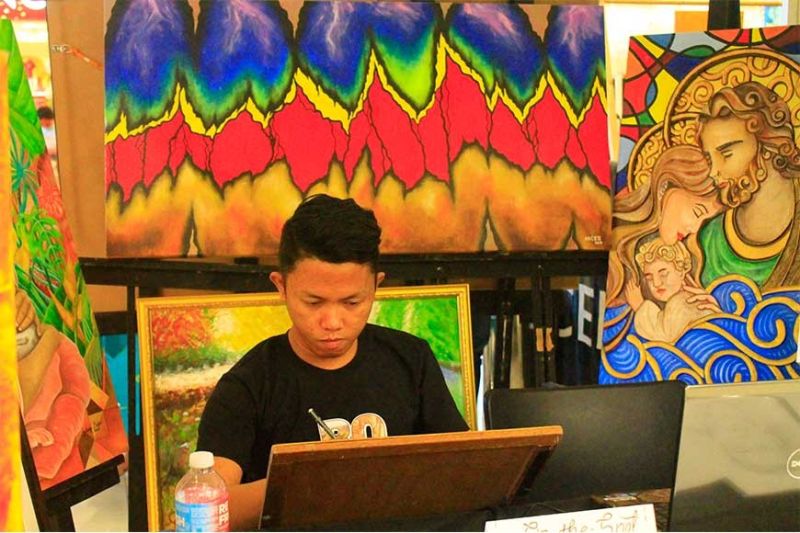 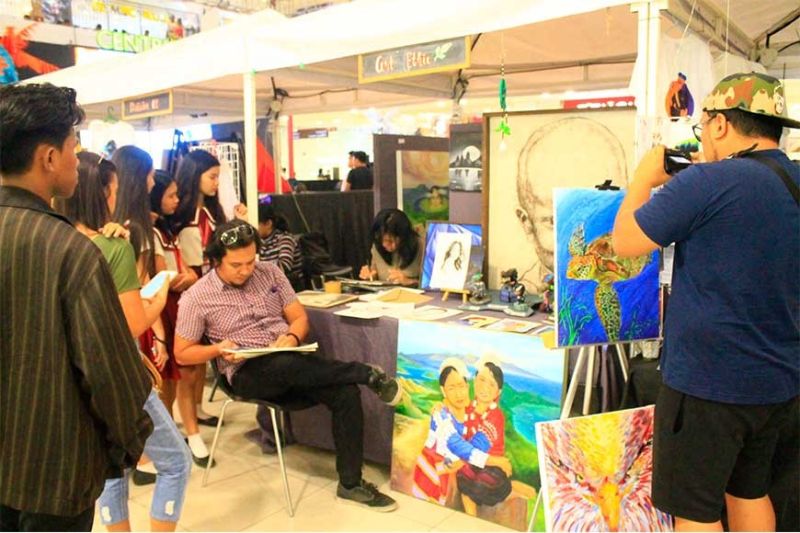 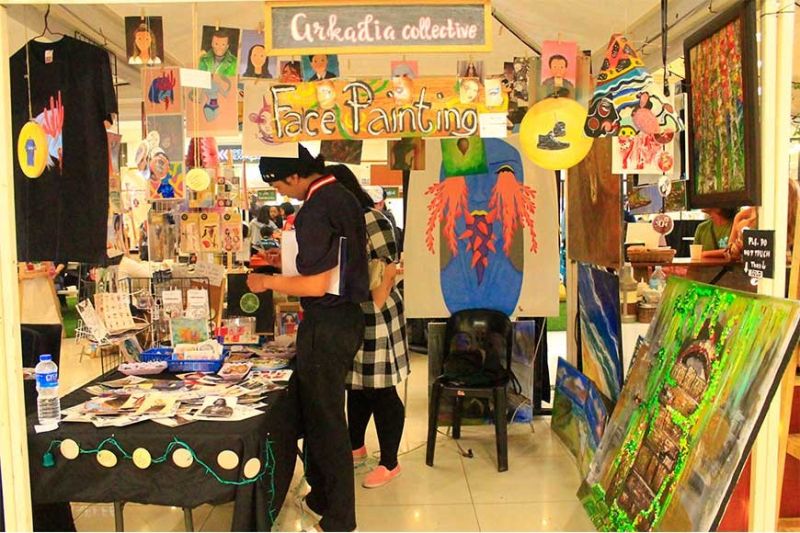 ARTISTS from all over Northern Mindanao and outside the region gathered for six days at Centrio Ayala Mall’s activity center in this year’s Art Tents.

As part of the celebration of the arts month in February, Centrio Ayala Mall and the Art10, a group composed of artists from all over Northern Mindanao, opened up booths and displayed their art pieces.

A total of 20 exhibitors from the region as well as Bicol, Davao and Cebu showcased their crafts, paintings, art works, among others.

“Mao man gud ang among goal, ma unite not only in Cagayan but also from other places like kanang mga neighboring cities,” she added.

From February 7 to 12, a series of activities were conducted such as art workshops, film viewing, make’s market, art talks, and others.

The Art Tents start in 2017 with the event focused more on the art. Last year’s event, meanwhile was a mixed of art and love and this year, Art Tents is helping rebuild a community in the earthquake-struck city, Kidapawan, with the project: ArtTents For the Tent City.

According to Abuga-a, proceeds from the Maker’s Market will be donated through Ayala Foundation. They also sold Art Tents Eco-Tote Bags for P180 in which the design created by Abuga-a herself.

The proceeds from selling the tote bags were also added to the donation.

Abuga-a shared their plans for the next year’s Art Tents, saying that the design of the space will be changed and improved after assessment and evaluation with their tenants.

They will also be creating a catalog featuring the three years of Art Tents.