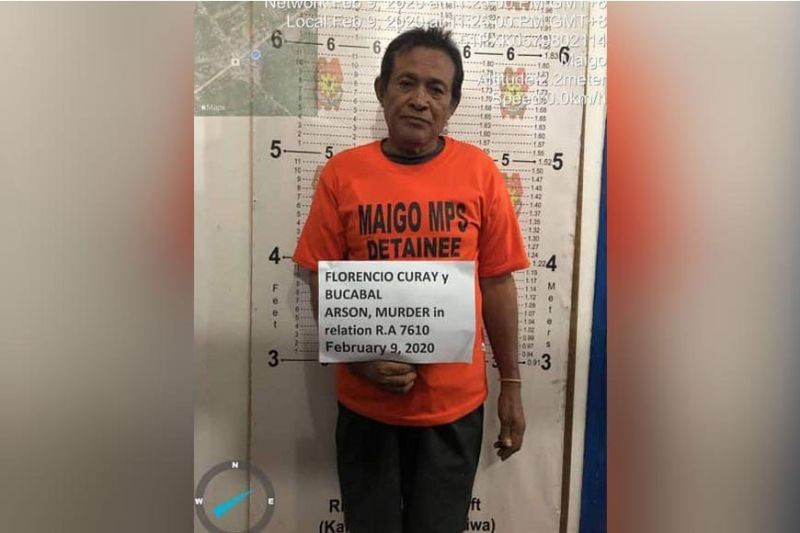 THE man arrested for allegedly burning a two-year-old boy took his own life inside the detention facility of Maigo town police in Lanao del Norte.

Police found Florencio Curay hanged himself using a rope inside the comfort room past midnight of February 13.

Balde was allegedly responsible for burning Romnick Balde last February 9, when he went home drunk and quarreled with his common-law wife Janet Balde over his lost money.

He was immediately arrested after authorities launched a hot pursuit operation.

Investigators raised the possibility that the suspect may have suffered depression with his murder case.