VFA termination to affect fight vs terrorism in Mindanao 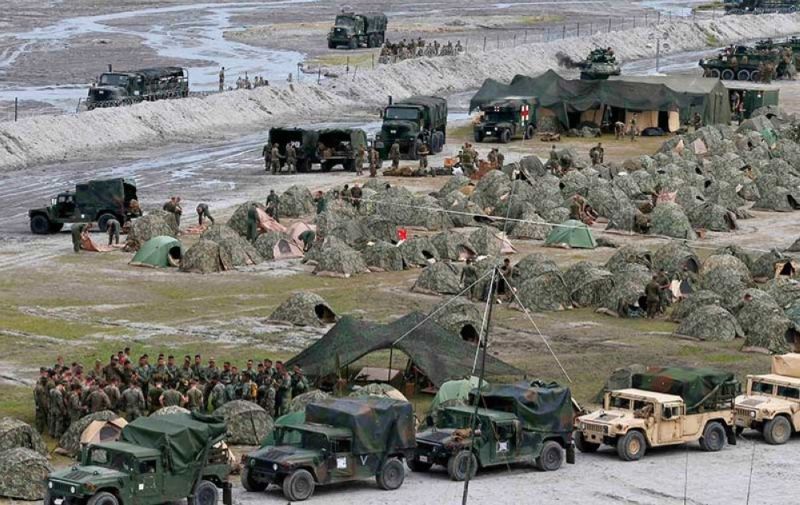 Rodriguez also said US assistance for the island in times of calamities will also be affected.

“With VFA the US helps us in the fight against terrorists and in conducting relief operations when we are hit by calamities.

The Kagay-anon lawmaker has reiterated his appeal to President Rodrigo Duterte to reconsider his move to abrogate the VFA “because this will be inimical to our national security and interest.”

He said the VFA provides for US assistance in combating terrorism, in intelligence gathering, and in relief operations for calamities in the country.

Rodriguez added that the VFA complements with the Mutual Defense Treaty with the US which the Philippines needs because of the conflict with China over the West Philippine Sea.

“The President has the exclusive power to abrogate the VFA. Senate concurrence is not required. But, I appeal to the President to reconsider his decision,” Rodriguez said.