House to tackle ABS-CBN franchise bills in May 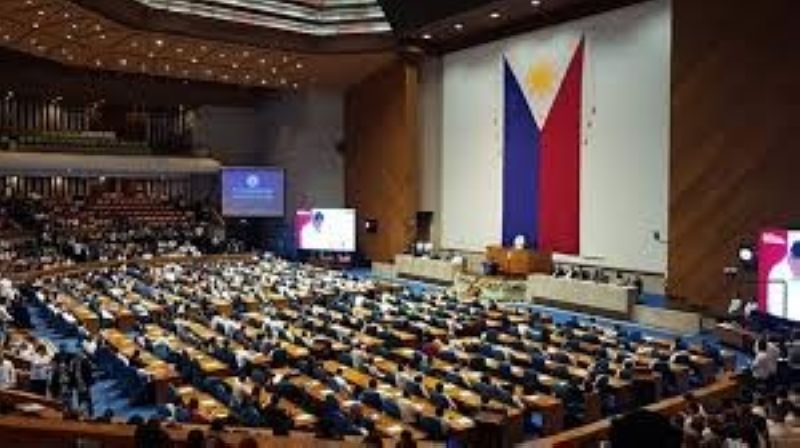 HOUSE Speaker Alan Peter Cayetano on Friday, February 14, said the House of Representatives will not tackle bills seeking to renew ABS-CBN’s franchise until May since there are more urgent matters such as the coronavirus outbreak.

(If we hold hearings today, it will shut all the energy of the 18th Congress. Almost all members of the House will attend. Other matters will be set aside. All the anti- and pro- would ask to be allowed to speak. But is it the right timing?)

“The timing and the way we are going to do the hearing is very important,” he stressed.

Cayetano said he instructed House committees not to start discussions on the TV network’s franchise as lawmakers need cooler heads in hearing such proposals.

He pointed out that the House has lined up many activities that would be postponed if they tackle the pending bills on the network's franchise.

(Look at the website of the House and Congress in action. Look at the number of activities. These will all be postponed if we tackle the ABS-CBN bills.)

Cayetano said discussions may begin in May when the Congress resumes sessions after their summer break, or after President Rodrigo Duterte’s State of the Nation Address in July.

(Why am I saying it's not urgent? Don't get me wrong, this is very important especially for its employees. This is important for the entire nation, for our democracy. But it's not that urgent. They can operate until March 2022.)

There are 11 pending bills seeking to renew ABS-CBN’s legislative franchise.

The network, which President Rodrigo Duterte has threatened to shut down, is facing a quo warranto case before the Supreme Court.

The Office of the Solicitor General has asked the court to revoke ABS-CBN's franchise because the network has allegedly violated the terms and the constitutional restrictions on foreign ownership of mass media. (SunStar Philippines)