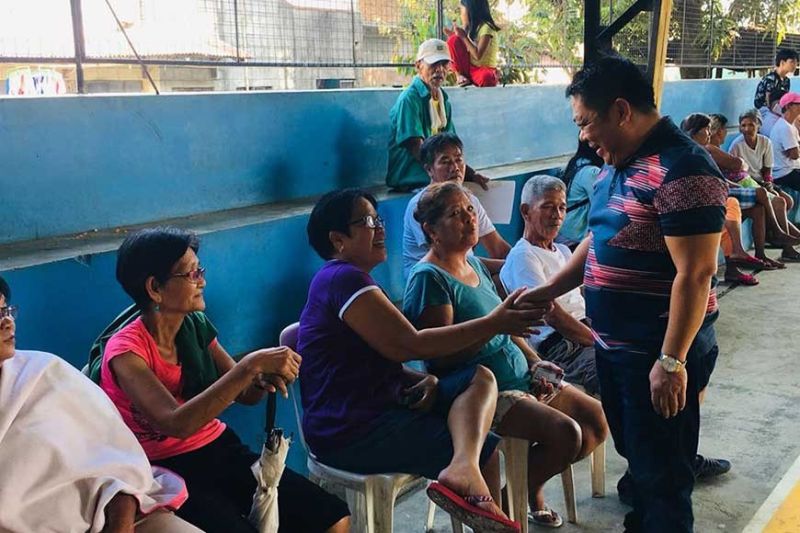 BACOLOR Mayor Eduardo Diman Datu led the distribution of financial assistance to some 4,000 senior citizens in a bid to further help in the medical and financial needs of the town's elderly communities.

The distribution was separate from the social pension program provided for by government.

The mayor said the assistance was part of his campaign promise to the elderly communities of the town.

"As long as we can afford it, we will extend financial assistance to our seniors. This is aside from the other services provided for by the local government for their medical and emergency needs," Datu said.

Datu was quick to note that his administration had been pushing for better representation of the elderly sector.

He said that under his administration, senior citizens have a greater voice in the crafting of local government policies and programs.