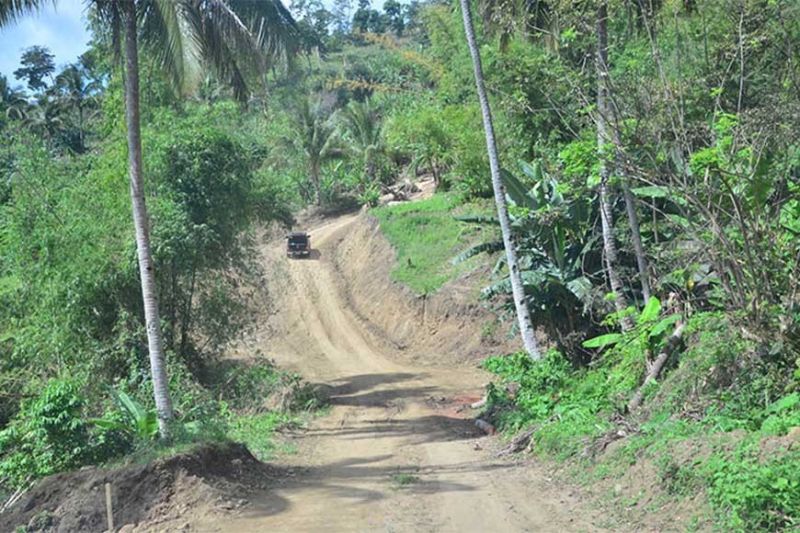 ILOILO. This is Quipot-Barasalon road in the upland area of Janiuay town. A 2.74-kilometer concrete pathway will be constructed in this area under the Forestland Management Project of the Department of Environment and Natural Resources funded by the Japanese government through the Japan International Cooperation Agency. (Contributed photo) 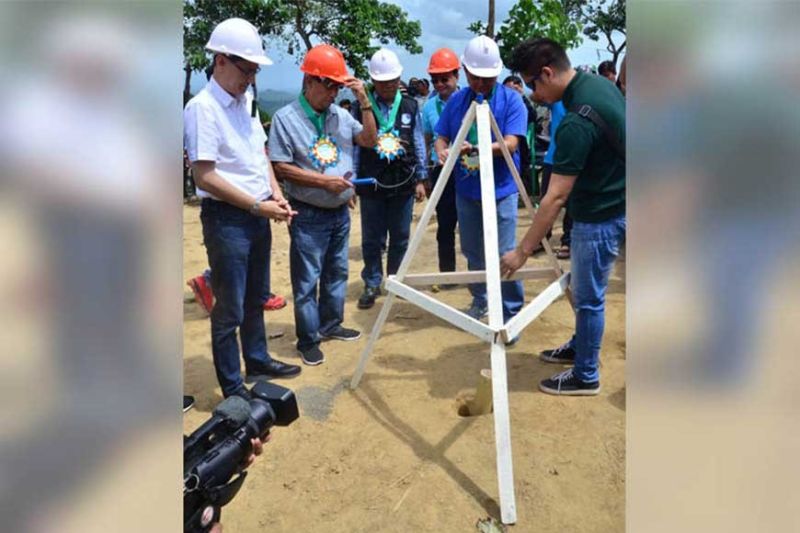 RESIDENTS of the mountainous barangays of Quipot and Barasalon in Janiuay, Iloilo are happy that their dream of having a concrete access road will soon become a reality.

The project, which costs P17 million, is part of the Forestland Management Project (FMP) of the DENR that is funded by the Japanese government through the Japan International Cooperation Agency (Jica).

It was conceptualized during the time of former governor Arthur Defensor Sr., where he signed a memorandum of agreement with DENR to implement the FMP in the municipalities of Janiuay, Lambunao and Calinog.

The Quipot-Barasalon pathway has a width of 1.25 meters and its contractor Micro Asia Builders Corporation is tasked to finish the project within 270 days.

Defensor praised the people of Barangays Quipot and Barasalon for having the project, which will not only give them ease of travel but also uplift their living conditions, as it would open livelihood and economic opportunities.

He also assured that the Provincial Government is thinking of more long-term projects that could benefit the upland barangays not only in Janiuay but also in other parts of the province.

Representative Defensor, for his part, vowed to help provide electrical posts to energize areas in the two barangays that are not yet reached by electric power.

DENR-Penro chief Raul Lorilla said the municipality of Janiuay will receive a total of P168,750,870 under the FMP’s Agroforestry Support Facilities.