Firefighters apprehensive over getting guns 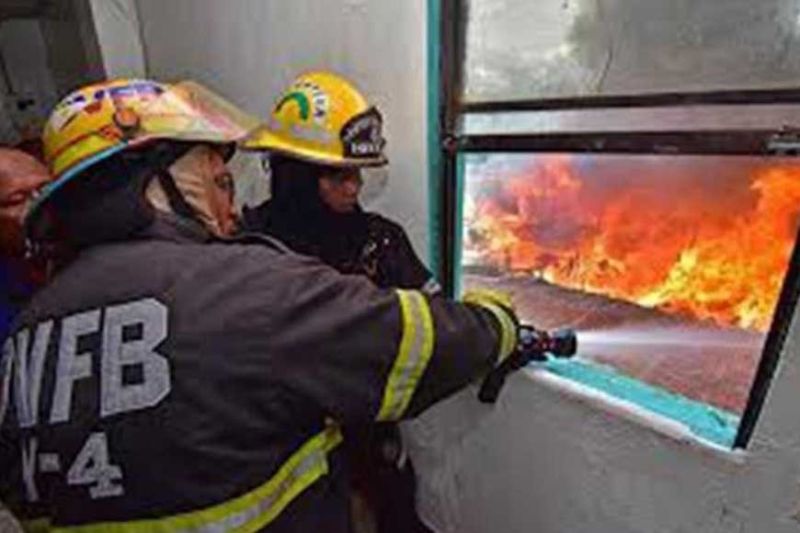 AN OFFICIAL of the Bureau of Fire Protection (BFP)-Davao expressed apprehension on the plan to arm firefighters, saying they might become targets of criminals.

Inspector Melvin Esporsado, BFP-Davao Public Information Section Fire chief, said BFP-Davao will adhere to the decision of the Department of the Interior and Local Government (DILG) to enjoin them with other authorities in law enforcement and maintaining law and order.

He also said that their job’s nature is more on safety and fire response, thus, arming them with firearms may not suit well with their personnel.

President Rodrigo Duterte raised the idea to enjoin the BFP personnel in law enforcement particularly against criminality, illegal drugs, terrorism and violent extremism in support to the Philippine National Police (PNP) and the Armed Forces of the Philippines (AFP).

Under Section 12 of Republic Act 6975 or the Department of the Interior and Local Government Act of 1990, “in times of national emergency, all elements of the PNP (Philippine National Police) the Bureau of Fire Protection, and the Bureau of Jail Management and Penology (BJMP) shall, upon direction of the President, assist the Armed Forces of the Philippines in meeting the national emergency”.

He recalled that it was in 2000 when marksmanship was removed from their training. Since then, recruits were not trained on how to handle guns since it is not included in their program and instruction.

DILG said a request has been made to the Department of Budget and Management (DBM) for the acquisition of 9mm pistols which will be distributed to each of the BFP’s members.

The government, however, assured that before they will be issued firearms, they will undergo marksmanship and gun safety training to equip them with proper knowledge on proper gun handling. (JCR)