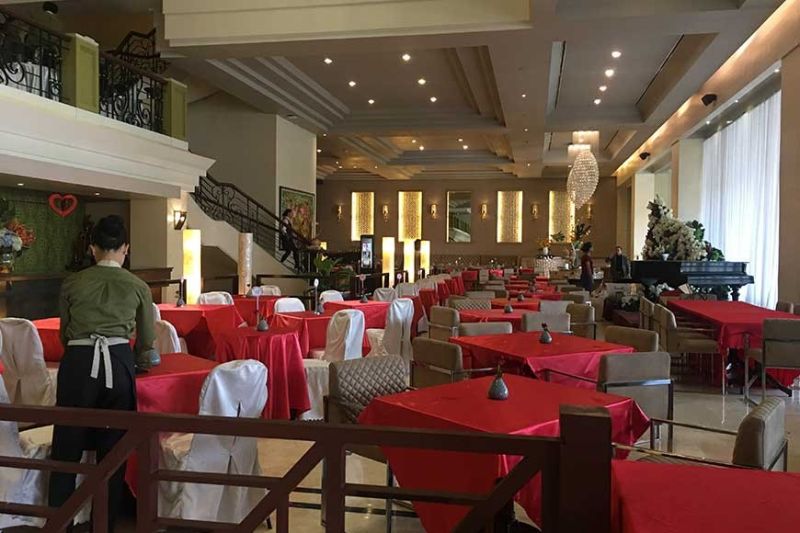 A DAVAO-BASED hotel noted about 50 percent loss brought about by the earthquakes during the late 2019 and the 2019 novel coronavirus issue (Covid-19).

In a press conference Friday, February 14, Royal Mandaya Hotel general manager Benjamen J. Banzon Jr. noted the significant decline in the revenue between January 2019 and the same period in 2020.

He attributed the decrease to the earthquakes experienced by the city around October to December last year and the travel bans due to Covid-19.

He said during the earthquakes alone, the hotel lost about P10 million worth of event for a month.

"Supposedly, we enjoy a high occupancy in December. Unfortunately, wala gyud siya na-materialize. [Compared to] the forecast that we have based on the previous years, 50 percent gyud ang nawala," he said.

He added the travel bans, especially from the Covid-19 stricken provinces in China, compelled the tourists and businessmen supposed to come in the city, to cancel their events and reservations.

"Supposedly, we have a big group this coming Sunday. We are talking about CEOs and presidents of big corporations in Taiwan. Unfortunately, due to the travel ban, they gave us an advice nga dili gyud siya madayon," he added.

He bared that as of January 14, around 38 percent of the reservations have been cancelled. He expected it to rise with the cancellation of the 83rd Araw ng Dabaw and Junior-Senior Promenade (JS Prom).