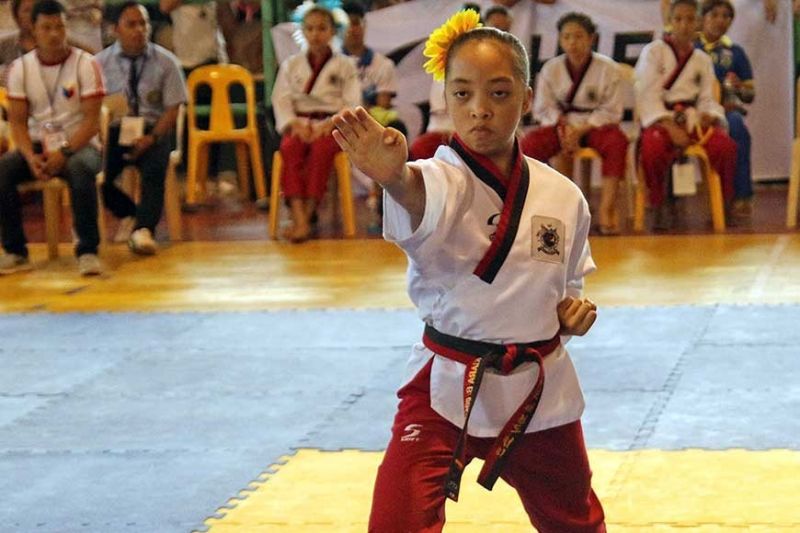 The Baguio Defenders squad also took home four silvers and seven bronze medals in the competition that served as a tune-up for the Philippine team members to the Asian Championships, World Junior Championships and World Poomsae Championships this year.