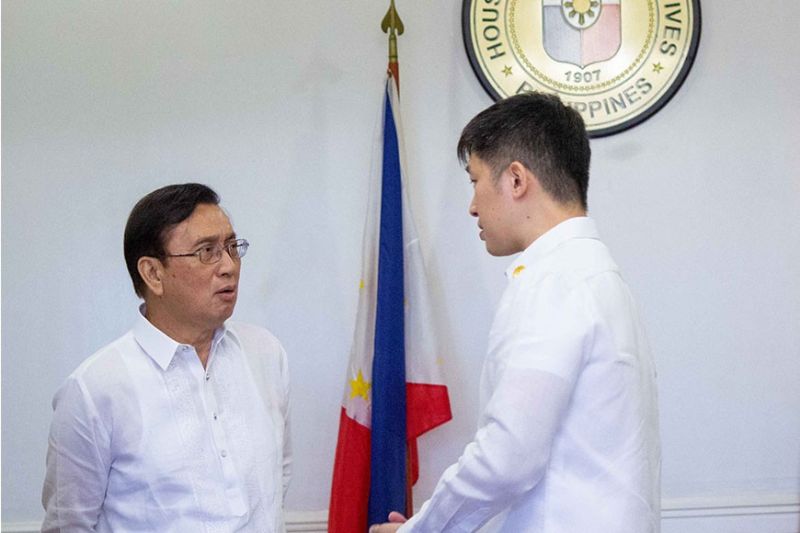 Once passed into law, House Bill (HB) 6180 shall require commercial establishments such as supermarkets, office buildings, malls, food chains and retail buildings to collect and recover used plastic from their customers, before surrendering these to the manufacturer for disposal or recycling.

Go said he would like to hold manufacturing companies and commercial establishments that use plastics and non-biodegradable materials accountable by including the collection and recovery of used plastic as part of their corporate social responsibility.

“There are too many plastics and non-biodegradable materials not only in roads but in our rivers, canals, engineered sanitary landfills of various municipalities and even the Manila bay. We want to reduce this so that we can reduce almost thirty to forty percent of our waste that we see in our areas,” Go said.

Go cited the figure from the Department of Environment and Natural Resources’ 10-year National Solid Waste Management Status Report, where plastics comprised 38 percent of the country’s solid waste, with a continuous increase in commercial and industrial usage. He also named the “sachet phenomenon” in the country that leads to the increase in non-biodegradable and plastic usage, clogging drainages, waterways and polluting the streets.

The lawmaker stressed that in spite of solid waste management guidelines outlined in RA 9003, also known as the Ecological Solid Waste Management Act of 2001, strong efforts are crucial in feasibly utilizing solid waste and plastic materials.

Based on earlier records, Baguio produces around 168 tons of waste materials per day. The plastic industries waste materials circulating around the city is estimated to be at P40 million worth.

“All business establishments should make an incentive scheme so that these plastic and non-biodegradable materials will be sent back to them,” the legislator added.

In 2019, Baguio City’s General Services Office (GSO) estimated the volume of plastic in the city’s waste went down by a third, which was attributed to the implementation of The Plastic and Styrofoam-Free Ordinance of 2017 covering all business activities and establishments, particularly in the government schools and offices.