Patricia Po-Moreno: The Queen of cosplay 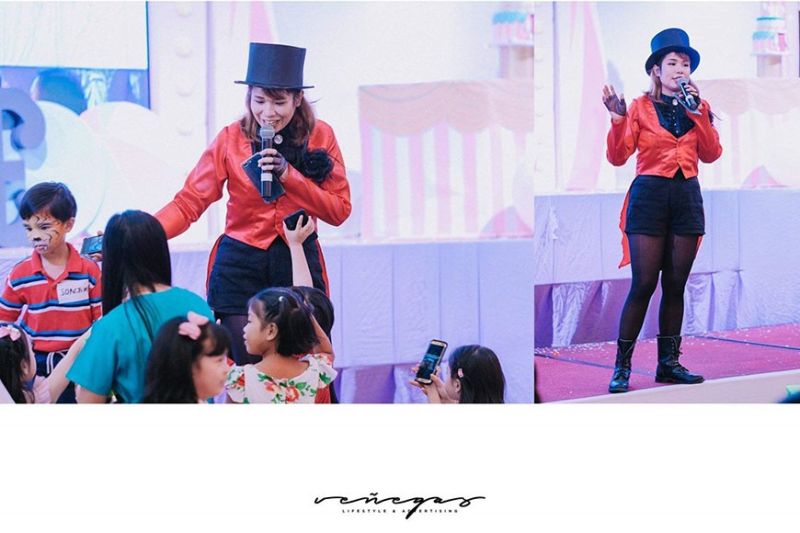 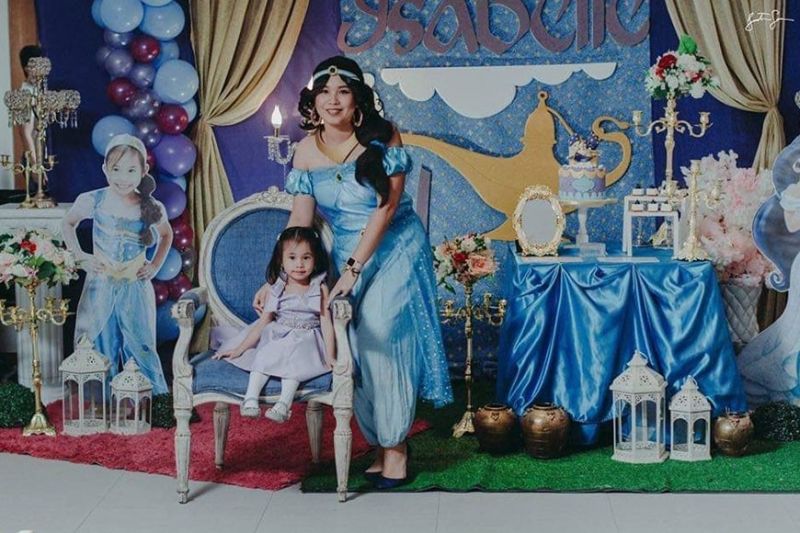 Patricia as Princess Jasmine for a children’s party (Contributed photo) 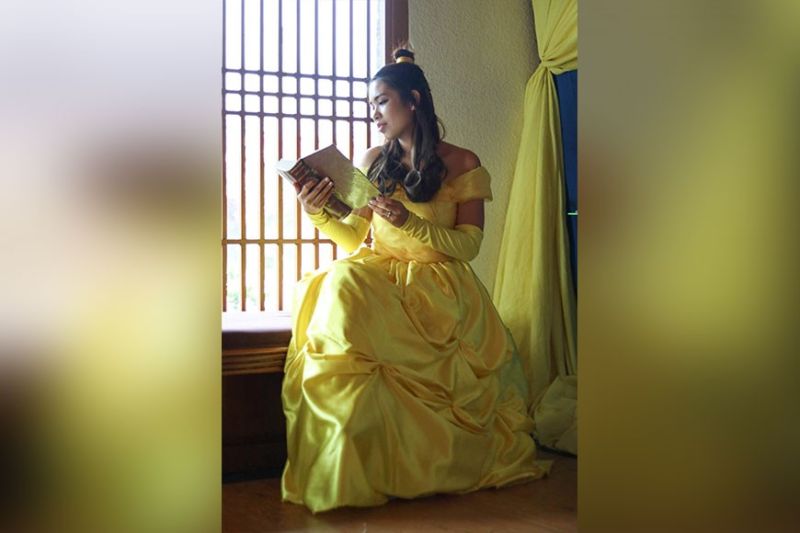 Patricia as Belle of Beauty & The Beast (Contributed photo) 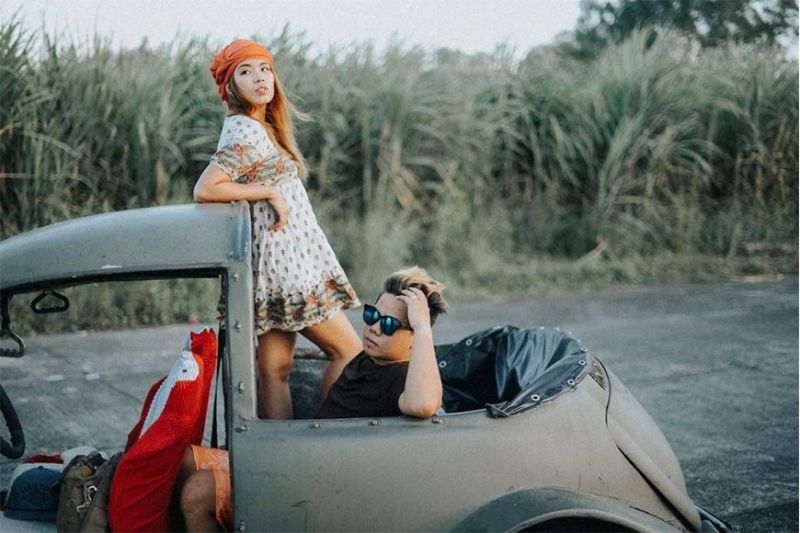 A husband and a wife may disagree on many things, but they must always agree never to give up. (Contributed photo) 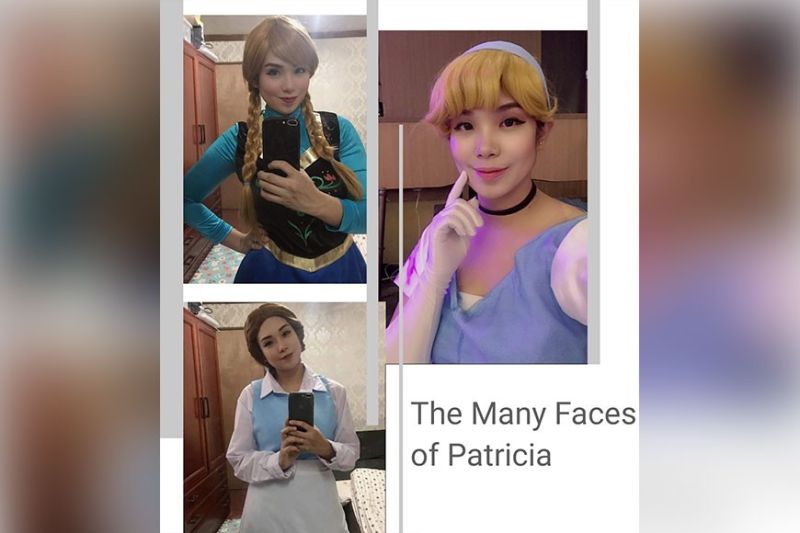 Disney Princesses. The many faces of Patricia Po-Moreno (Contributed photo) 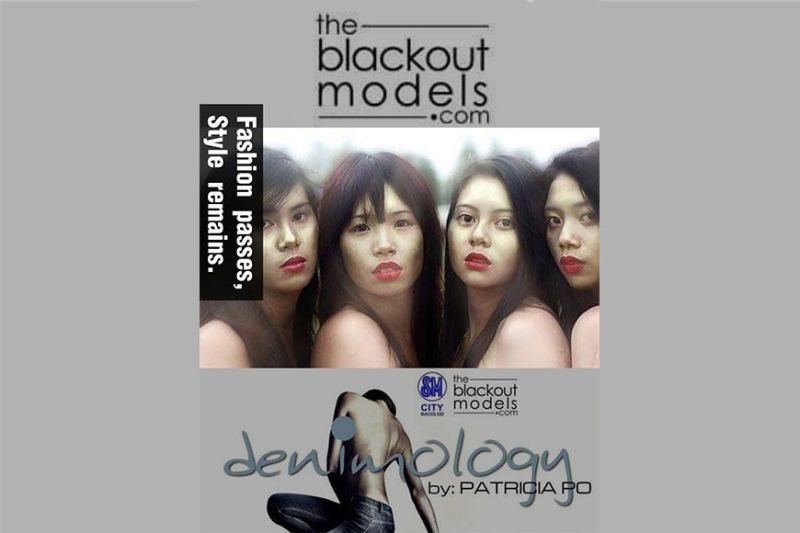 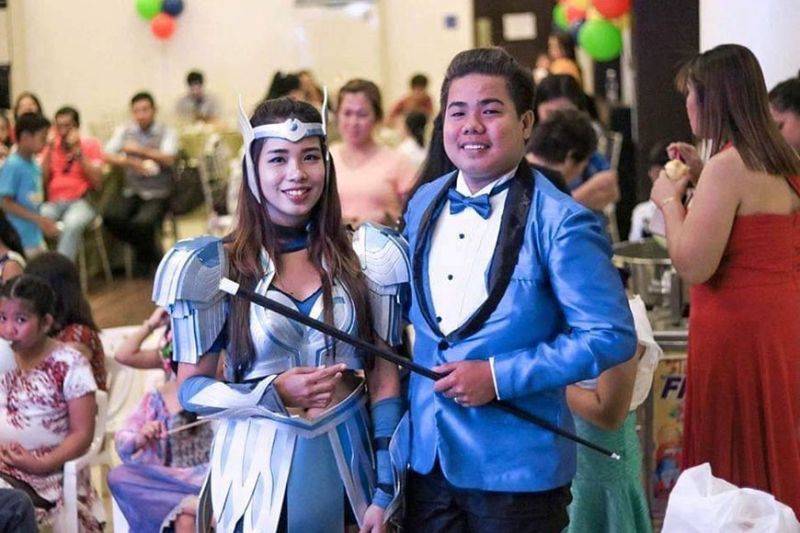 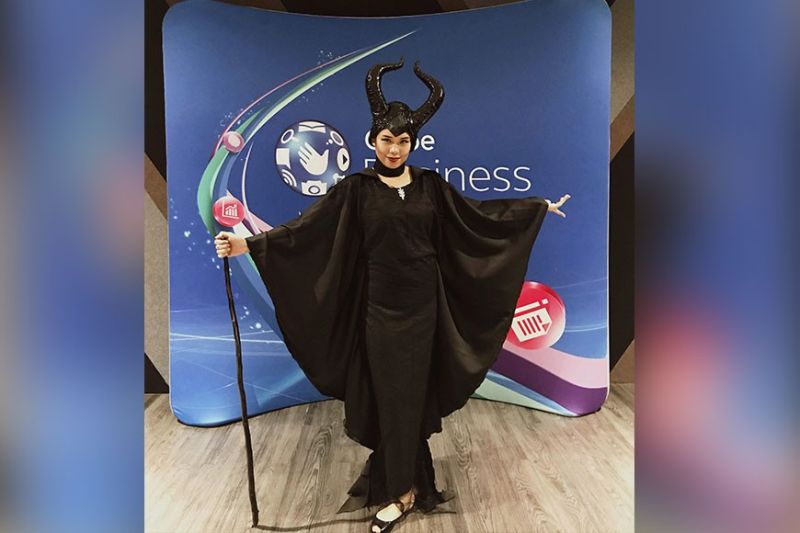 Patricia as Maleficent for a corporate event. (Contributed photo) 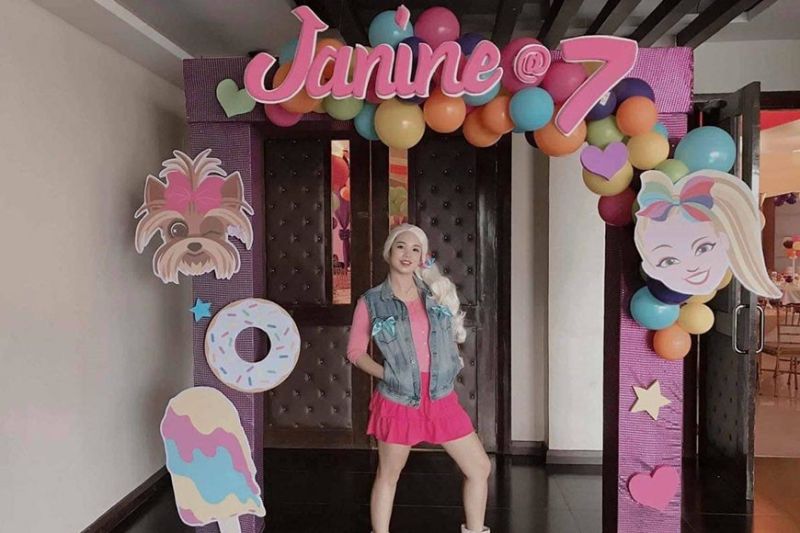 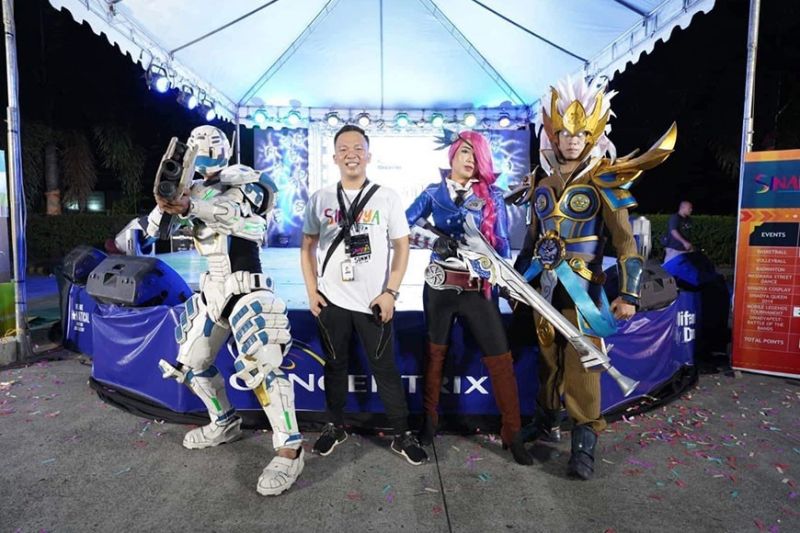 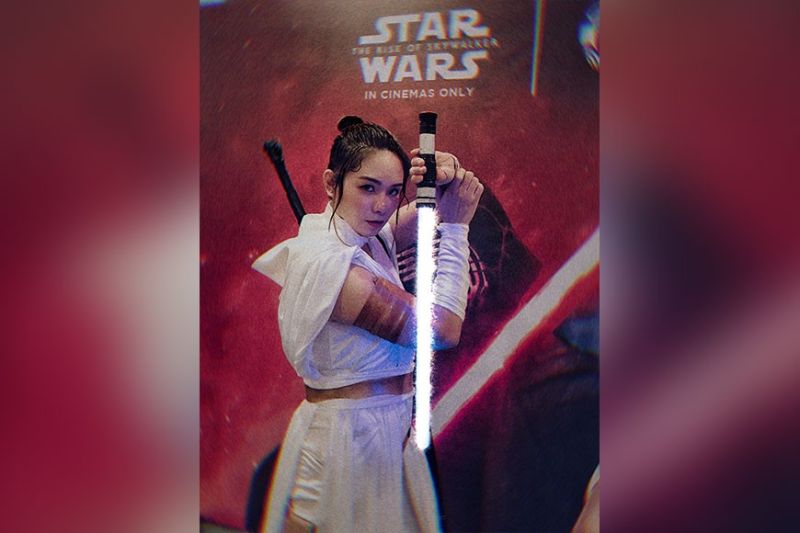 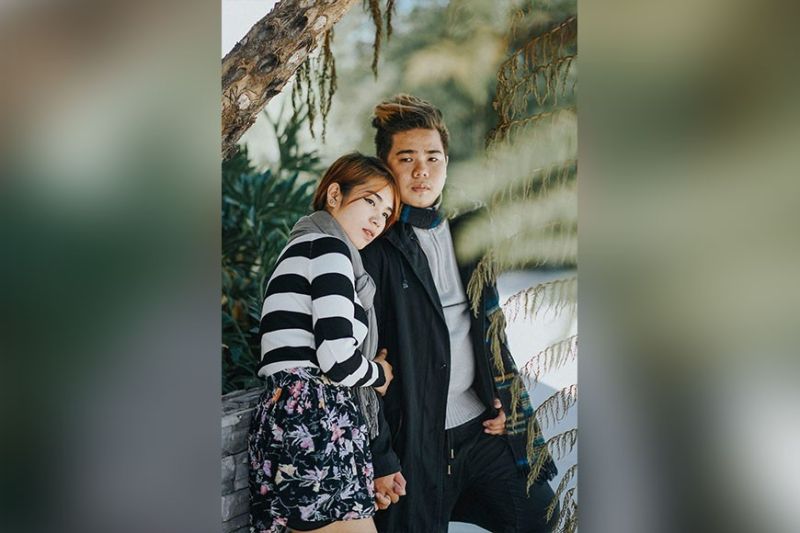 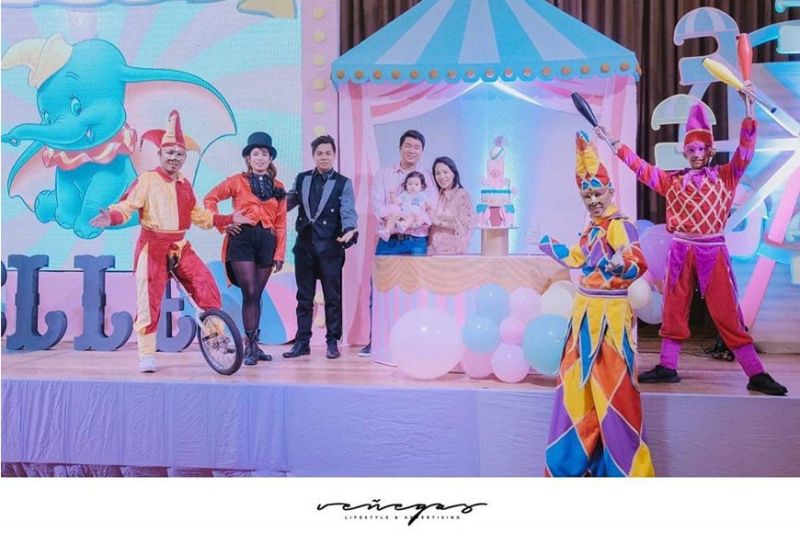 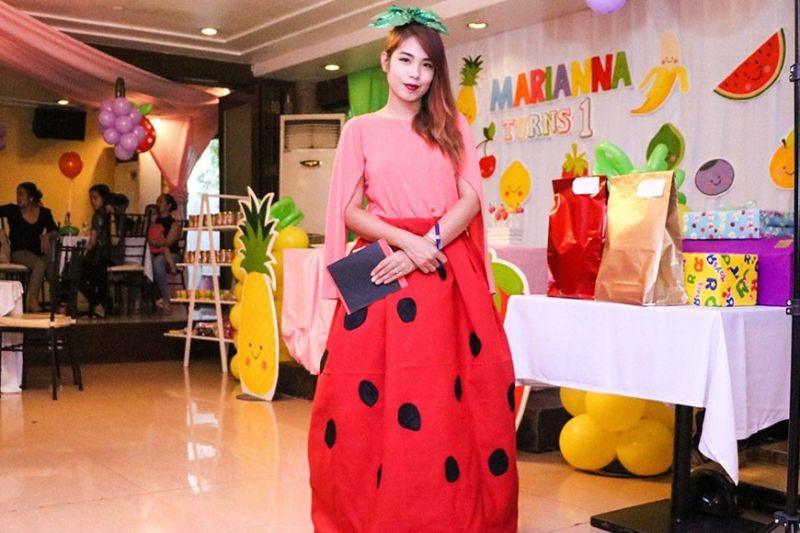 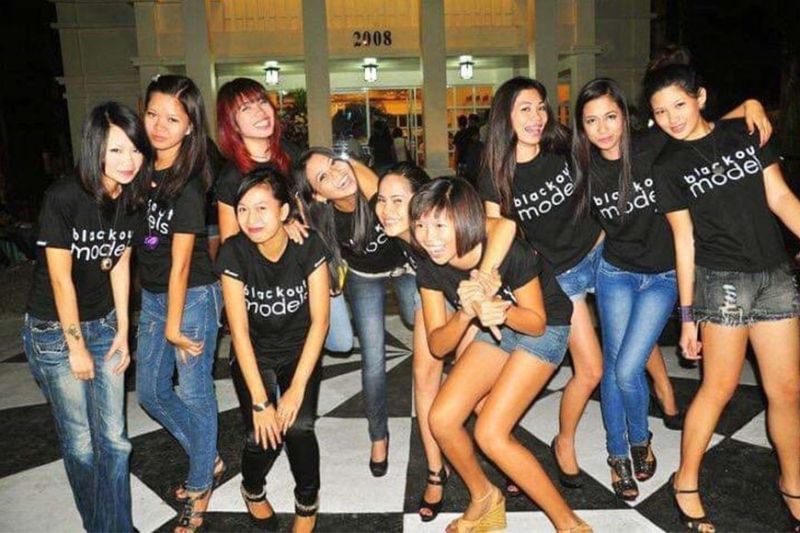 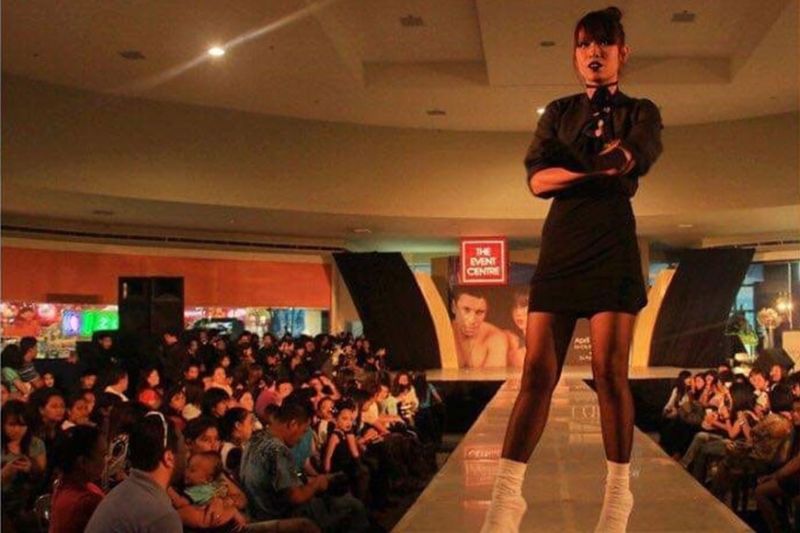 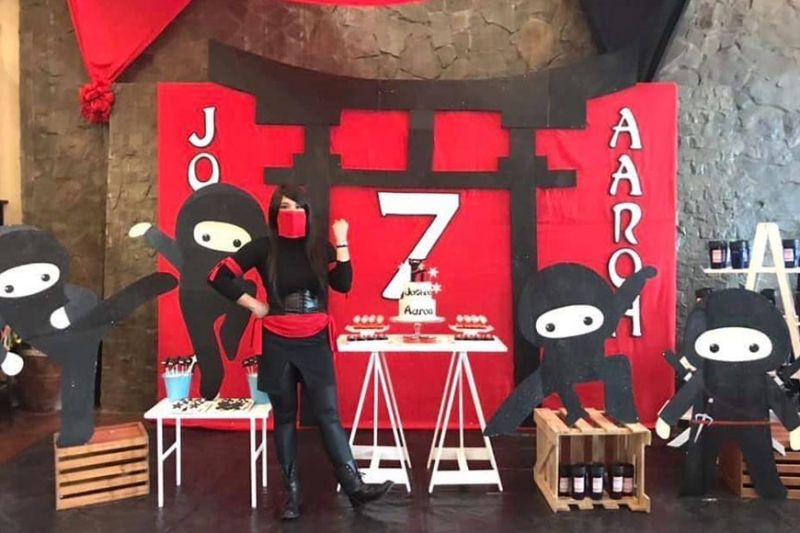 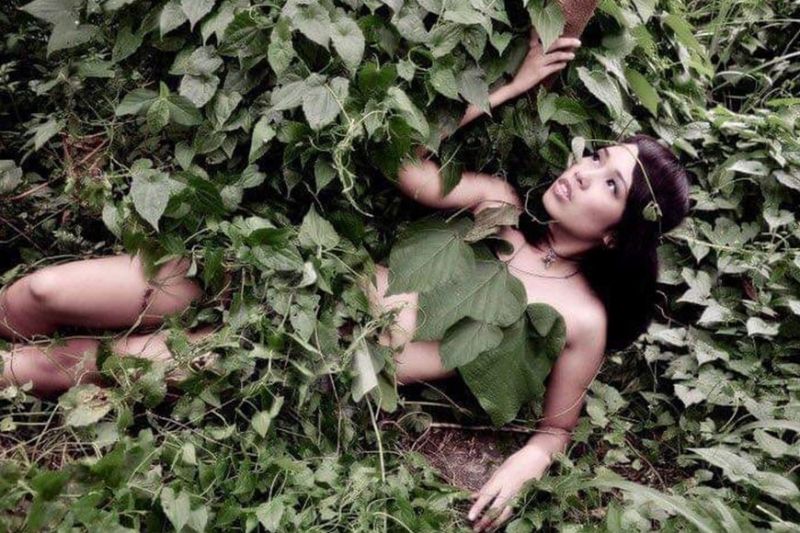 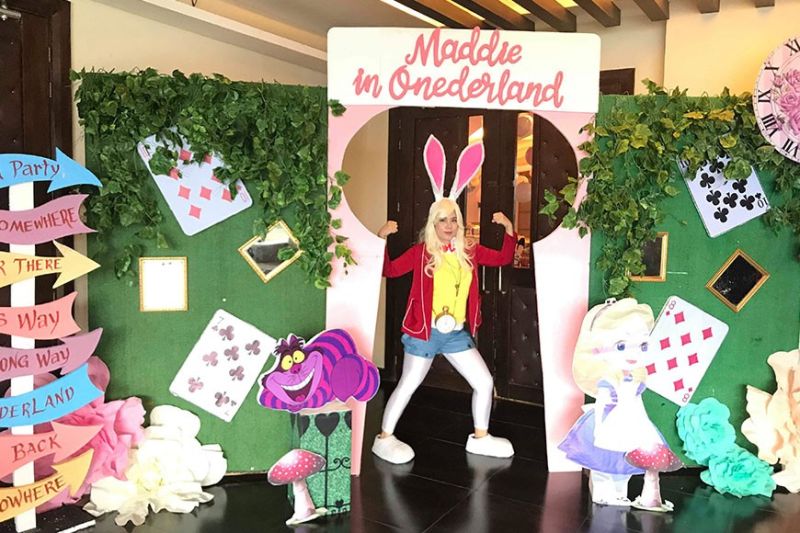 STYLE. Creativity. Choice. Expression. Magic. These words pretty much sum up to cosplay. Mason Cooley, an aphorist, once wrote that clothes make a statement, but costumes tell a story. Cosplay fosters the mindset that allows creativity to grow. Most of the time, it’s not a competition. It is actually a collaboration of those who have the most fun in celebrating that character. In effect, it gives joy to those around witnessing a colorful character in person.

For Patricia Po-Moreno, cosplay is a lifestyle. In point of fact, cosplay is the practice of dressing up as a character from a movie, video game or book. You may have attended comic cons, parties, mall events and even just casual gatherings where you see a person or a group in full costume. That being so, Patricia has donned everything from Harajuko fashion garbs, to Manga/Anime vestures, to Disney character regalia and even to superhero apparel. Cosplay has become her daily drive.

Patricia gained her bachelor’s degree in Hospitality Management at La Consolacion College (LCC) Bacolod. In college, she was crowned Miss LCC 2009. Eventually, she joined the prestigious Masskara Queen in 2009 where she was hailed as one of the top 10 candidates. Since then, she became a cosplayer. She became enthusiastically devoted to making costumes and props. Aside from watching movies and animés, Pat also collects wigs of all types. In addition to props-making, sewing and crafts, she also indulges in make-up tutorials on how to look exactly like the character she’s cosplaying.

In 2010, Patricia Po entered the world of modeling as one of the Blackout Models Elite. There, she gained her flair on the runway and even in photo shoots. After years in modeling, Patricia was later featured as a stylist in one of the biggest fashion events in the city. She enjoyed styling her fellow models especially those she worked with in Blackout. Eventually, she was hired as company trainer under the Human Resource Department of SM.

Patricia met her husband, Kirby Moreno in the virtual world of online gaming. Upon knowing that Kirby is a magician, Pat attended one of his events. She was mesmerized through and through. Truly, his magic worked on her. Patricia then resigned from work and never looked back. Wedding bells rang and blessings rolled in.

Fuelled by their passion towards the entertainment industry, Mr.& Mrs. Moreno awakened the market potentials of cosplay. They have captured their niche in the industry. The couple started Showman Entertainment, and this business venture offers entertainment which specializes in organizing services for company events.

Showman Entertainment became a platform and an avenue for the young couple to earn a living while loving every minute of it. It is truly an outlet for their passion and creative juices. In addition to being a host or emcee for any event, Patricia is now a parlor or close-up magician as well. She specializes in kiddie parties. Today, Pat is a sought-after cosplayer/ character host for all events. She is definitely in demand for parties and even for movie premiers.

Patricia Po-Moreno is a co-founder of DiverCity - A Modern Circus. It is a non-profit organization for entertainers ranging from magicians, ventriloquists, clowns, stilt walkers, unicyclist, and more.

Verily, a costume tells a story. However, Patricia tells a multitude of stories with her wide array of costumes. Her drive to live her passion is rooted from her decision to delve into the entertainment industry. Hence, happiness is not trying or finding, it’s deciding. With grace from the Almighty, choosing to be happy as an exercise of free will is a decision that could change everything.